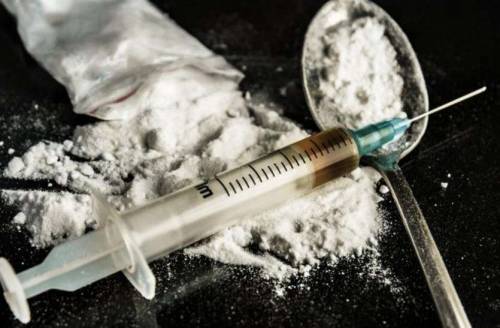 Oyogist has learned that A Nigerian woman, Joye Cheeka Ozuma who got Arrested by India’s Mohali Special Task Force in May 2018 near Nature Park in Phase 9 has been sentenced to 10-year rigorous imprisonment.

Items recovered from Joye upon her arrest includes 1kg of heroin, according to Hindu Times.

The court also fined her ₹1 lakh (N503, 367) and in default to pay the fine, the convict will have to further undergo imprisonment of one year.

According to the case, the woman came to India on a business visa in 2015 and sold ready-made garments in Delhi, Noida and Tripura, but to earn extra money, she started smuggling drugs. 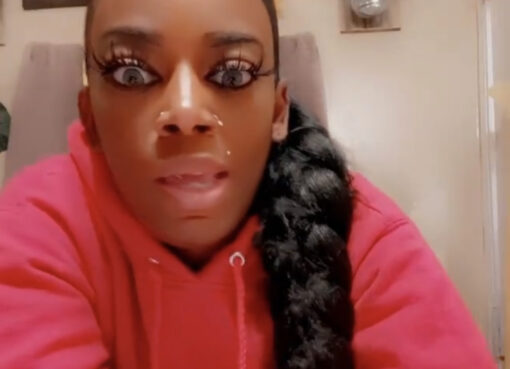 “Unemployment is High In The State and You Have Money To Buy 41 SUVs” – NLC Blasts Gov. Wike

The Nigeria Labour Congress(NLC), Rivers State Chapter has expressed their displeasure over the gift of 41 SUV Cars that Governor Nyesome Wike bought for the judicial officers as the gift was termed a
Read More 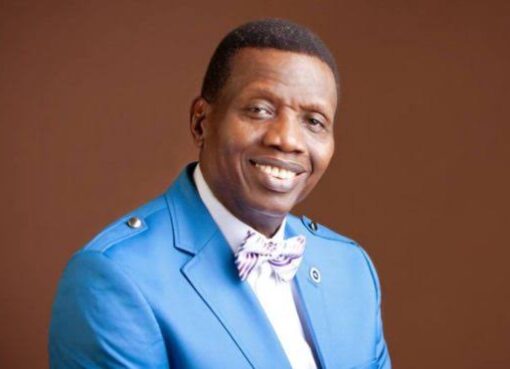 Oyogist.com has learnt that the General Overseer of the Redeemed Christian Church of God, Pastor Enoch Adeboye has expressed sadness over the online nudity concerning the trending #SilhouetteChallenge
Read More