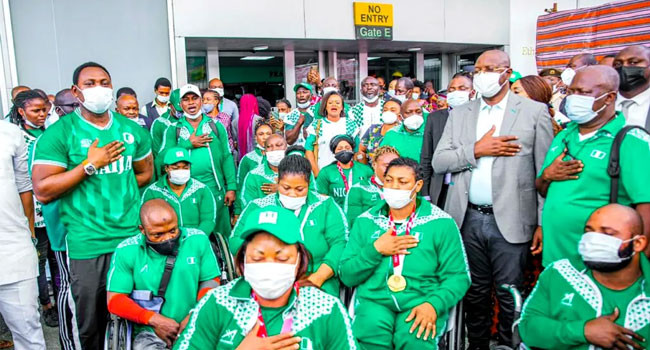 Nigeria went to the 2020 Tokyo Paralympics with 22 athletes and won a total of 10 medals comprising four gold, one silver, and five bronze medals.

Loveline Obiji won silver in the +86kg while Lucy Ejike and Olaitan Ibrahim winning bronze medals in the -61 and -67kg events.

Nigeria are currently third on the log while South Africa’s four gold, one silver, and one bronze medal place them fourth with Morocco in the fifth with three gold, four silver, and two bronze medals. Football: £20 million valued left back player set to complete a deal with Liverpool

According to report reaching OYOGist.com, it has been made known that, Liverpool are one of the best club at the moment, following them being crowned as the last Champions League winner, and this seas
Read More 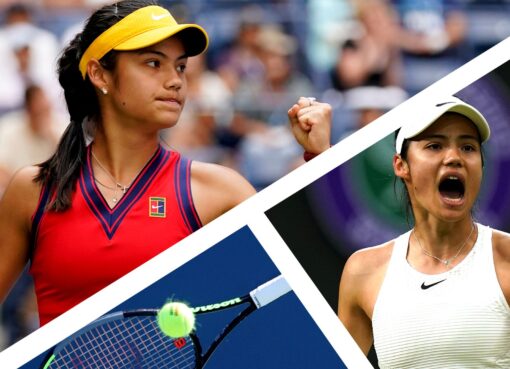 Emma Raducanu has won the 2021 US Open, after she saw off fellow teenage player, Leylah Fernandez 6-4 6-3. With this achievement, she becomes the first British female Grand Slam champion since 1977. R
Read More Ibadan Golf Club Postpones All Tournaments And Activities Due To Coronavirus

OYOGist.com has learned that the Ibadan Golf Club (IGC) has postponed Captain’s Day Kitty and suspended all tournaments until further notice. This was disclosed in a statement issued and signed by the
Read More