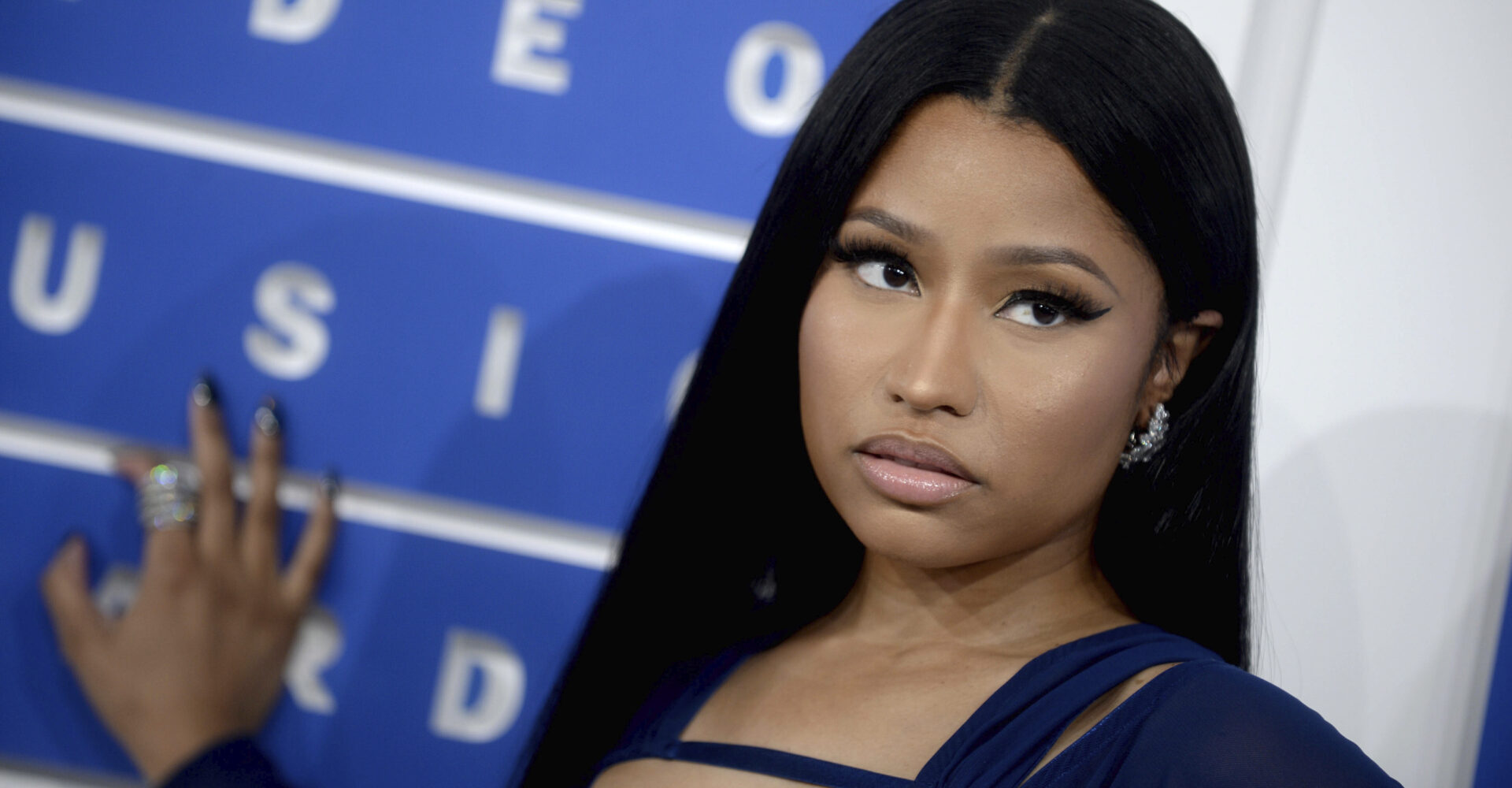 Oyogist.com has learned that Rap superstar, Nicki Minaj, has revealed the reason behind her absence at the 2021 Met Gala. Guests of the event are required to show proof of vaccination over the ongoing COVID-19 pandemic. However, the 38-year-old entertainer is yet to receive the COVID-19 jab.

She added, “In the meantime my loves, be safe. Wear the mask with 2 strings that grip your head & face. Not that loose one ”(sic)

It wasn’t long before a portion of Minaj’s ever-loyal fans, Barbz, urged her to rethink her stance on vaccines, PageSix reports.

“Nicki the vaccine doesn’t prevent getting covid, it prevents you from getting serious symptoms,” one social media user wrote, echoing research from the CDC that shows vaccines are effective at keeping people from contracting fatal cases of COVID-19.

Still, Minaj insisted, “Babe. That’s not true,” she replied before seemingly acknowledging that she previously caught the virus. “I had the exact same symptoms as people with the damn vaccine.”

The “Starships” singer later claimed that her cousin in Trinidad refuses to get the vaccine because ‘his friend got it & became impotent.’

“His testicles became swollen,” she alleged. “His friend was weeks away from getting married, now the girl called off the wedding. So just pray on it & make sure you’re comfortable with ur decision, not bullied.”(sic) 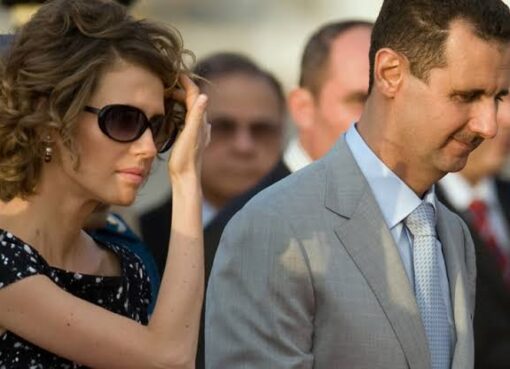 Oyogist.com has learnt that the President of Syria, Bashar al-Assad and his wife, Asma al-Assad, have both tested COVID-19 Positive after showing mild symptoms, a Statement from the Government house r
Read More 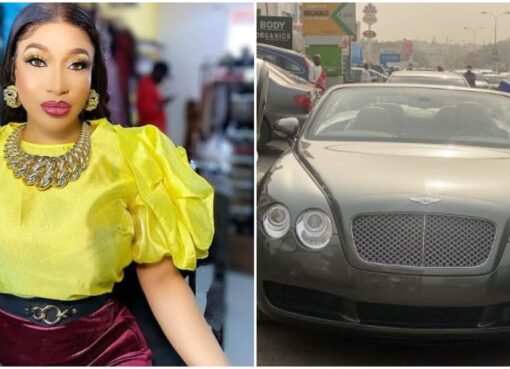 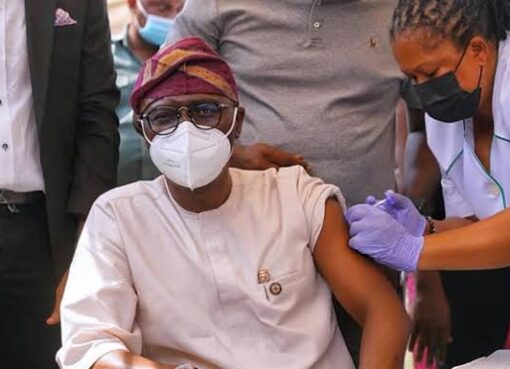 Oyogist.com has learned that the Lagos State Government has approved 183 centres for the administration of the Moderna COVID-19 vaccine. The state Ministry of Health gave a breakdown of the centers in
Read More