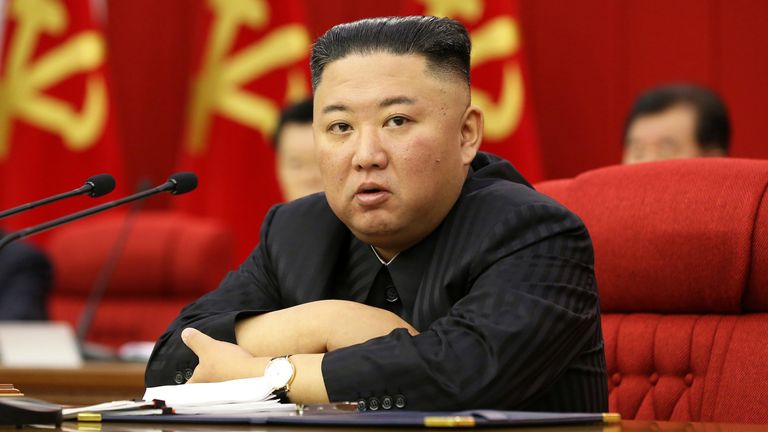 North Korea has initially fired Several missiles outside its economic waters as south Korea and Japan both said they would hold national security council meetings.

South Korea and Japan had initially said that they would hold national security council meetings regarding North Korea missile testings.

Ballistic missiles can be used to carry large nuclear warheads. BREAKING: Confusion as US Oil prices drop below $0 for the first time in history

For the first time in history, US Oil Prices have dropped below $0 per barrel after demand for the product dried up due to the COVID-19 outbreak that has seen most of the world go into lockdown, OYOGi
Read More According to reports reaching OYOGist.com, owing to the continuing rise in the coronavirus in the European countries, US President, Donald Trump has issued an order to suspend travels from Europe to t
Read More OYOGist.com has learned that the Covid-19 vaccine developed by the University of Oxford might be the game changer the world has been waiting for to end this COVID-19 Pandemic. The COVID-19 vaccine wil
Read More