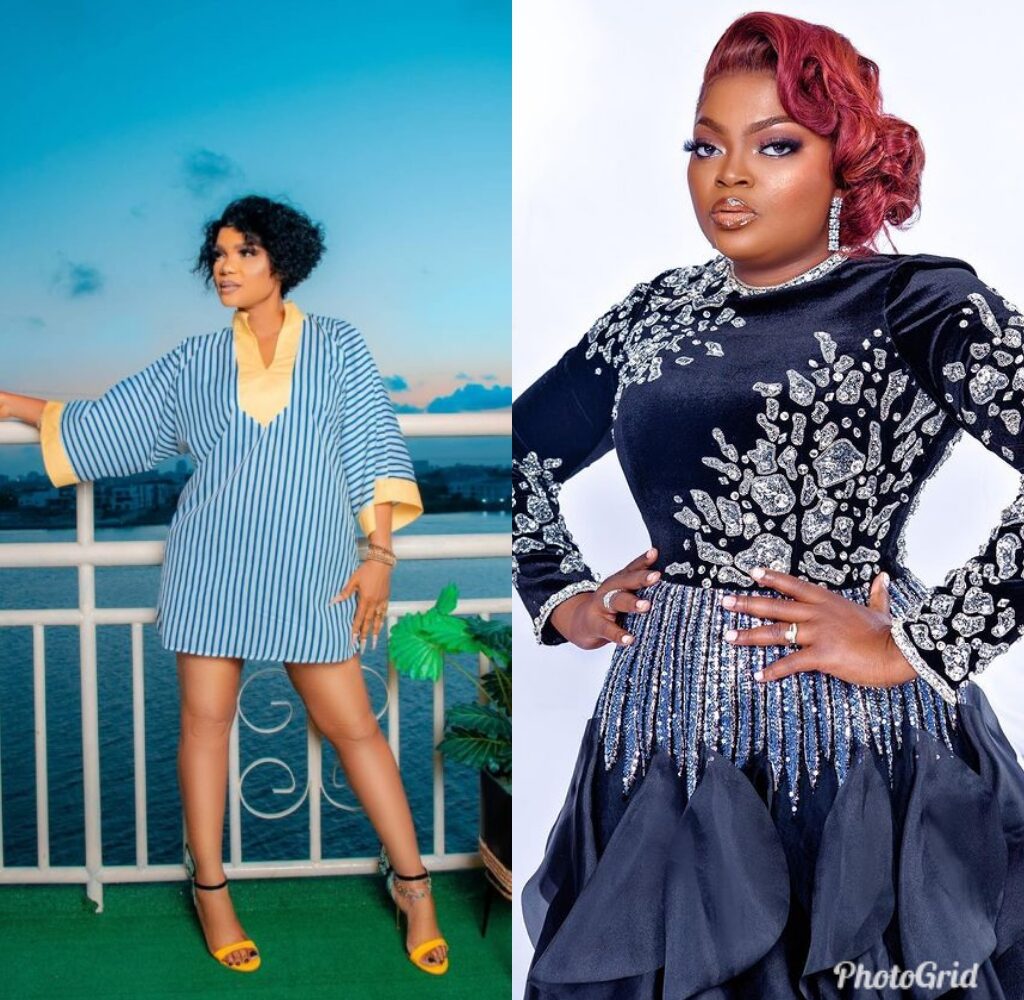 Veteran Nollywood actress, Iyabo Ojo has called out Colleague, Funke Akindele for allegedly paying fans to bash the movie of Toyin Abraham, ‘Ghost and The Tout Too’, Oyogist.com reports.

A movie critic had taken to the comment session of Toyin Abraham’s movie, ‘Ghost and The Tout Too,’ to discredit the movie of lacking ‘intelligence’ and or copying Akindele’s movie script, ‘Omo Ghetto The Saga.’

He further added that intelligent minds will not enjoy the movie.

She further accused Funke of being full of hate and jealousy. 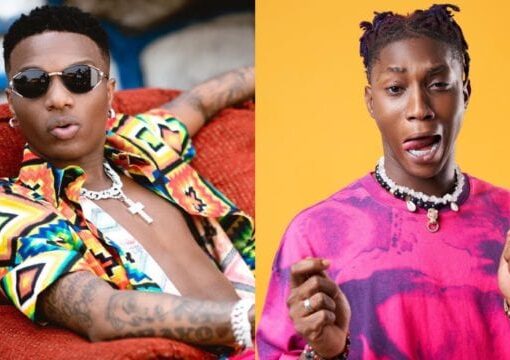 VIDEO: See how Bella Shmurda reacted when Wizkid gave him thousands of dollars 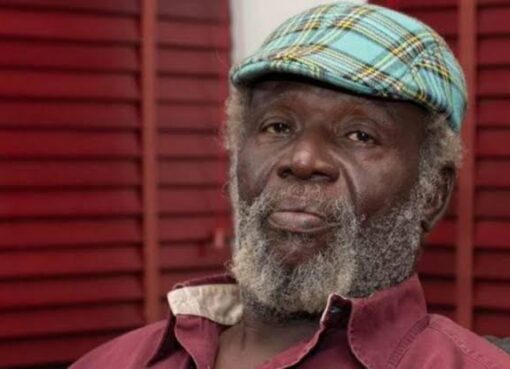 According to report reaching oyogist.com, Veteran Nollywood actor, Victor Decker was found at his apartment in Abuja on Monday. His neighbours discovered the body on Monday evening. The sad news was s
Read More 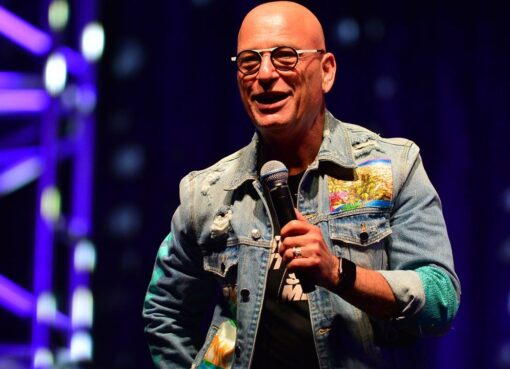 Oyogist.com has learned that America’s Got Talent judge, Howie Mandel has been hospitalized. According to TMZ, the 65-year-old was rushed to the hospital after collapsing at a Starbucks, a coffee shop
Read More