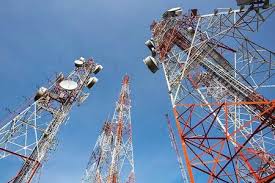 Oyogist.com has learned that the Federal government has shut down Telecommunication services in Katsina State.

This development which is suspected to be connected with the ongoing security operations against bandits in the North West has affected 13 Local Government Areas in Kastina.

The affected LGAs are Sabuwa, Faskari, Dandume, Batsari, Danmusa, Kankara, Jibia, Safana, Dutsin-Ma and Kurfi that are on the fringes of the Ruggu forest where most of the bandits are hiding.

The other three include Funtua, Bakori and Malumfashi.

This comes a few days after the National Communications Commission (NCC) denied plan to shut down telecom sites in Katsina.

Recall that the NCC had refuted a trending social media story claiming that the commission had ordered telecom service providers to shut down their sites in Katsina.

In a statement, Director General (Media), Abdu Labaran Malumfashi, had said the Executive Vice Chaiman/CEO of NCC, Professor Umar D. Danbatta, had spoken to the the state government on the matter where he said the story was false.

The NCC VC/CEO added that the purported letter trending in the social media was a cloned version of the one sent to Zamfara State, where there is a total shutdown of telecom sites.

NCC had issued a directive to telecom operators to shut down their services in the neighbouring Zamfara State as from September 3, to enable security agencies carry out required operations in relation to the pervasive security challenges. OYOGist.com has learned that hundreds of youths on Friday marched against the passage of the Amtotekun bill by the Lagos State House of Assembly. Helmed by Chief Oloketuyi Joshua, the youths under the
Read More 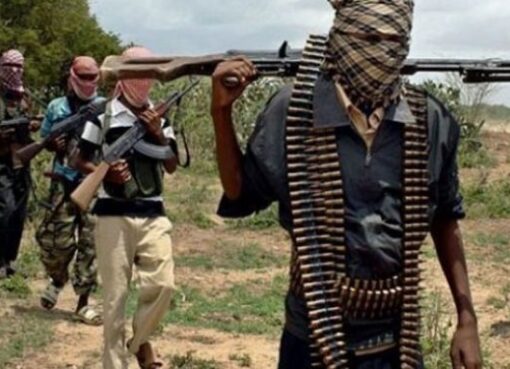 According to report reaching oyogist.com, Oyo State Police Command on Tuesday confirmed the clash between some warders and some commercial motorcyclists in Ibadan. Oyogist.com gathered that a fight br
Read More