American Rapper, Cardi B has asked the court for a delay in her ‘Gangsta Bitch’ album cover art trial, which she was sued for nearly 4 years ago, Oyogist.com reports.

Recall that the album cover for Cardi’s debut mixtape — “Gangsta Bitch Music Vol. 1” — features the rapper sitting back, drinking a beer, while a man with an elaborate back tattoo puts his head between her legs.

Kevin Brophy in his lawsuit against the rapper, claimed he is the one in the photo but never posed for the photo or gave Cardi permission to use his likeness and also Claimed that the photo ruined his life.

He is also demanding for at least $5 million in damages.

Cardi B in a new application before a US court ahead of the trial scheduled for next month, asked for it to be postponed as she just gave birth to her son on September 4.

According to the mother of two, she doesn’t believe she should be required to travel all the way from the East Coast to Southern California next month, because she needs to be with her newborn for obvious reasons.

She asked for extension of the trial for at least 75 days, citing risks of COVID-19 from travel and spending extended periods of time in public places, such as airports, hotels, and the courthouse.

The trial judge is yet to rule on the application. 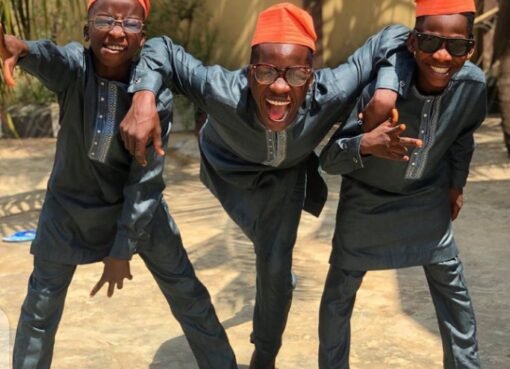 “If I marry another wife, Regina will not be surprised”- Ned Nwoko

According to report reaching oyogist.com, Ned Nwoko, Nigerian politician and businessman has disclosed that his actress wife, Regina Daniels is aware that he can marry other wives. The businessman sai
Read More 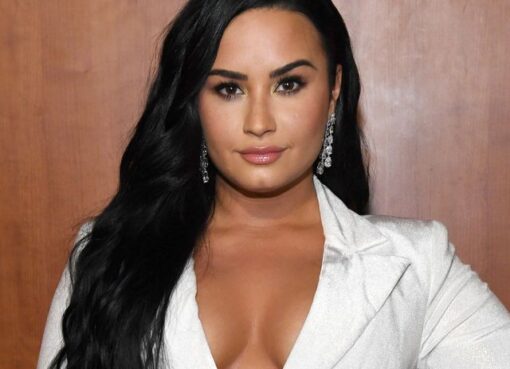 “I actually don’t think people realise how bad it was for me in 2018, suffered three strokes and a heart attack”- Demi lovato

Oyogist.com has learnt that American actress and Singer, Demi Lovato has revealed she suffered brain damage and stroke three times. The Disney star disclosed this in a docuseries on her Youtube page t
Read More