According to report reaching oyogist.com, President and founder of Living Faith Church Worldwide, Bishop David Oyedepo has revealed why he may not fight media houses misquoting him.

During a sermon in his church, the African richest pastor claimed that the Nigerian media industry depends on him for content.

According to him, fighting the media houses may metamorphose into having jobless persons who may demand prayer from him for a new job.

He said, “When I’m doing the things of God, how they feel is irrelevant. I’m privileged to be one of those who sustain the media houses in Nigeria because when they publish what I say, people buy it.

“I can’t fight them because if I fight them and they close down those houses, then I will be praying for them to get a job again.

“I’m having a good time having them market my sayings rightly or wrongly. It keeps a number of media places going”. 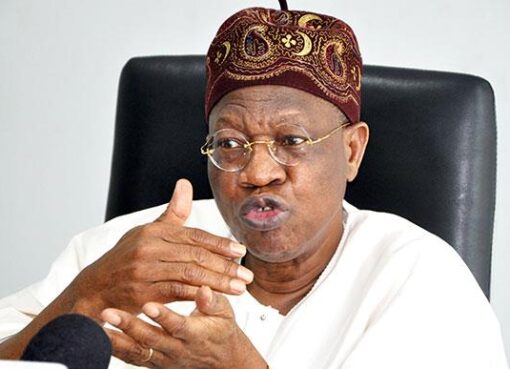 According to report reaching oyogist.com, the Federal Government as part of its advocacy against fake news, hate speech, and banditry has allocated the sum of N104,532,705 to its cause. This was conta
Read More Covid 19 Cure: Is It A Sin To Be Igbo in Nigeria? Reno Omokri Reacts

OYOGist.com has learned that Medical Researchers have been active to find the cure to COVID-19. Professor Maurice Iwu, a pharmacist and a former INEC chairman, last month declared that him and his tea
Read More 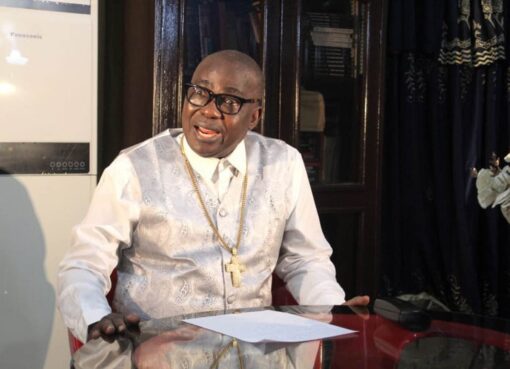 Tackle insecurity to save the country – Bishop Simeon Okah

According to report reaching oyogist.com, Vice President of the Pentecostal Fellowship of Nigeria, South South Chapter, Bishop Simeon Okah, has called on the Nigerian federal government to curb the gr
Read More