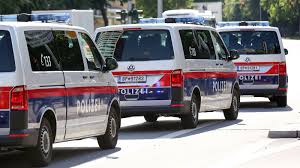 Oyogist has learned that an Austrian man has been accused of using icepacks to freeze his Mother who died more than a year ago, so that he could be receiving her benefits.

According to police reports, the man confessed to have kept his mom’s body in a cellar rapped in cat litter after she died of old age last June.

The perpetrator told his brother that she was in hospital when he came to see her and asked where she was.

Allegations leveled against him include; benefit fraud and hiding a corpse after illegally receiving about €50,000 (£42,600) in benefits.

He testified to us that he had planned to do this because he thought it couldn’t go on forever,” police said.

“But he kept postponing this point in time.” It is the first working day in Ethiopia after restrictions put in place by a state of emergency declared to combat the coronavirus pandemic was announced over the weekend. It is not clear if the restr
Read More Malala Yousafzai has completed her Philosophy, Politics and Economics degree at the University of Oxford, U.K, OYOGist.com reports. In 2012, Malala was shot in her home town, Pakistan, after she spoke
Read More 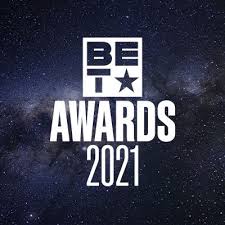 BETAWARDS 2021: Check out the full list of nominees and winners