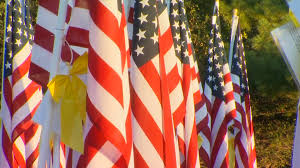 According to reports reaching oyogist.com, Americans are currently preparing for tomorrow’s 9/11 anniversary, in a bid to remember the terror attacks of 11 September 2001, and the 2,977 victims who were killed that day in four plane hijackings across New York, Pennsylvania, and Washington DC.

The attack which were carried out spontaneously by members of Islamic militant group al-Qaeda, came a week after US forces withdrew from Afghanistan.

US president Joe Biden and first lady Jill Biden will attend memorials in New York and in Shanksville, Pennsylvania — the location of the fallen United Airlines 93 flight — on the 20-year anniversary of 9/11, before joining vice president Kamala Harris and second gentleman Doug Emhoff for a service at the Pentagon. 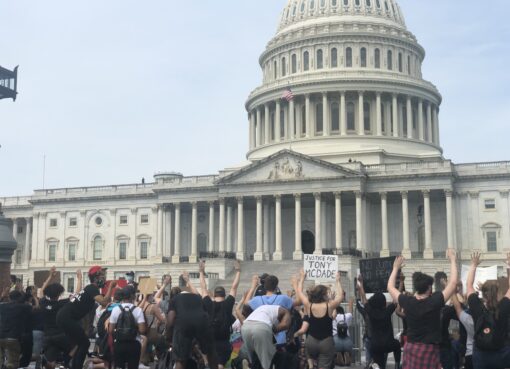 President Trump has earlier rebuked his vice, Mike Pence for refusing to block the congressional hearing that will certify the election win of Joe Biden, pitting Pence against Trump.
Read More