Oyogist has learned that FC Barcelona have confirmed on Thursday evening that Lionel Messi will not continue with the club.

The news comes following failure of both parties to reach an agreement on a new deal.

However, Barcelona have released a statement saying there was agreement on a new contract but it is not possible for it to be signed due to financial rules imposed by La Liga.

The statement read in part;

“Despite FC Barcelona and Lionel Messi having reached an agreement and the clear intention of both parties to sign a new contract today, this cannot happen because of financial and structural obstacles (Spanish Liga regulations).

“As a result of this situation, Messi shall not be staying on at FC Barcelona. Both parties deeply regret that the wishes of the player and the club will ultimately not be fulfilled.

“FC Barcelona wholeheartedly expresses its gratitude to the player for his contribution to the aggrandisement of the club and wishes him all the very best for the future in his personal and professional life. 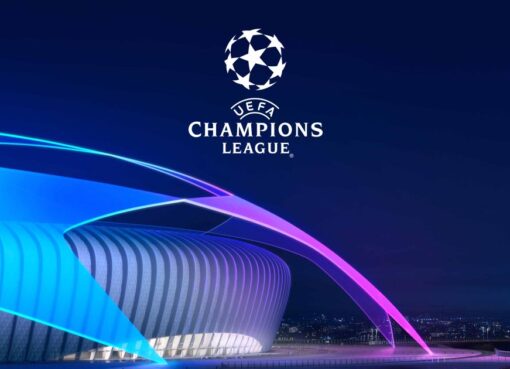 UEFA president, Aleksander Ceferin, has threatened to ban the Spanish and Italian teams still adamant about the European Super League from the Champions League. Although plans for the Super League fel
Read More 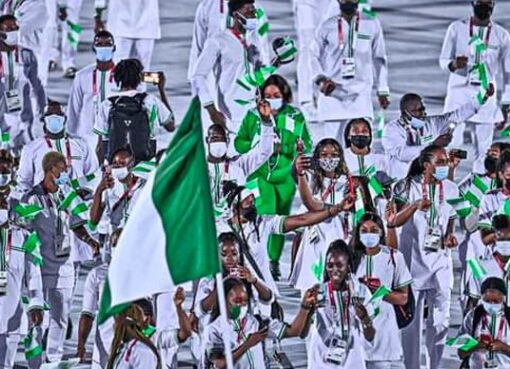 According to report reaching oyogist.com, Federal Government has announced a reward of $15,000, $10,000, $7,500 respectively for gold, silver, and bronze medalists at the ongoing Tokyo Olympics. This
Read More 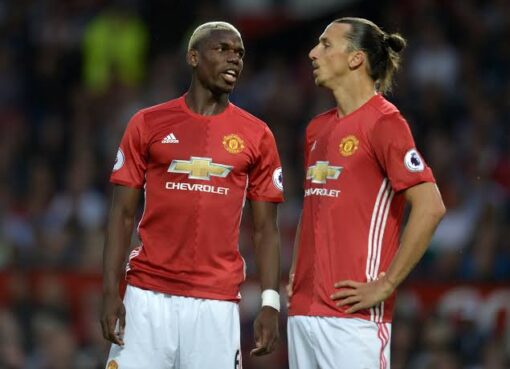 Oyogist.com has learnt that Manchester united Midfielder, Paul Pogba has defended his former teammate amidst allegations of making racist comments towards Romelu Lukaku. There was clash between Zlatan
Read More