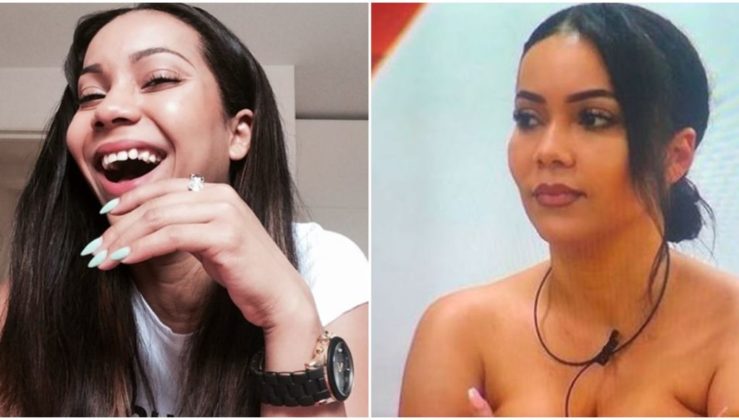 Oyogist has learned that BBNaija ShineYaEye Housemate, Maria has revealed how she got selected as a wild card in the house.

Recall Oyogist has Earlier reported that pere and Maria were unveiled as the wild cards in this year’s season.

This has resulted in housemates wondering and all inquisitive on why and how she fitted into the perfect role.

Maria while explaining to the Housemate, Revealed that she was chosen to be a real housemate from the onset before the organizers handpicked her for the wild card.

According to her, BBNaija Organisers said she appeared to them as the best option.

Maria said: “I was getting dressed and doing my makeup when I got the offer to be a wild card.“I accepted the offer because they chose me and said I fit from everything they gathered.“They said they have studied me and I fit the role. Nigerian singer, Simi, has revealed why she kept her relationship with her hubby, Adekunle Gold, private prior to when they officially tied the knot. It is been a year since Simi and her heartthrob Ad
Read More Oyogist.com has learnt that billionaire businessman, Femi Otedola and his daughter Florence Otedola aka DJ Cuppy, have warned that their kindness should not be mistaken for weakness. DJ
Read More