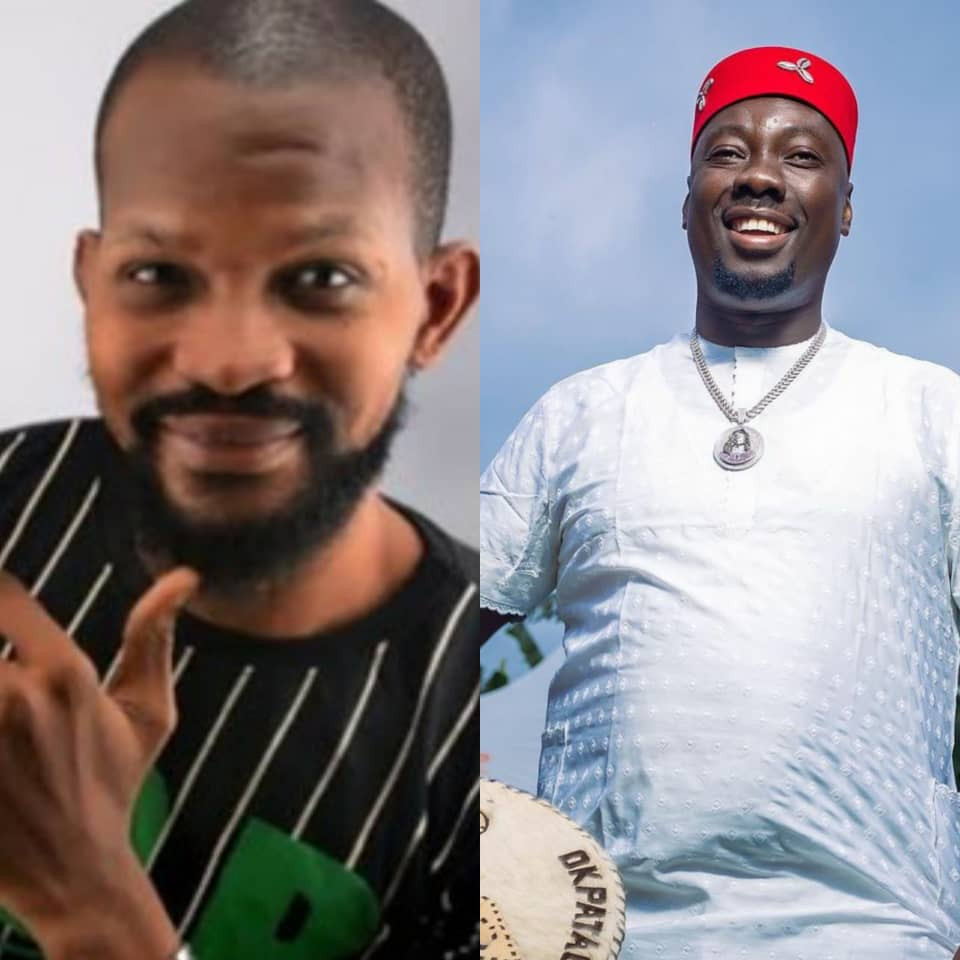 Actor Uche Maduagwu has tackled CBN and the government, over the display of money at Obi Cubana Mum’s burial, Oyogist.com reports.

In a post shared on his Instagram page, Uche had called out CBN which had recently banned the spray of a certain amount of money on a person during an occasion but didn’t take action on the billionaires that did so at Obi Cubana Mum’s burial.

He further slammed Obi for not tarring the road leading to his house even though he claimed to be wealthy.

”Dear Obi, abeg did u spend half of what was SPRAYED at Oba on any of your mums #birthdays wen she dey alive? Hmmm… jesus wept. Anyways, i am just a celeb, wetin i know?

According to section 21 of the CBN act, 2007, a person who spray the #Naira risk imprisonment for a term not less than six months but why are the billionaires who sprayed money at #Obatown still walking #like kings on the street? First, it was circular songs and now Gospel songs. With this groundbreaking contribution, Sinach has set the ball rolling for the rest of the artiste in the gospel scenery. She wrote: So apparently, w
Read More Nyakim Gatwech, a Sudanese model is being recognized for having the darkest skin tone by the Guinness Book of World Records, OYOgist has learnt. The “Queen of the dark” disclosed that she faced answer
Read More