Idris Okuneye,Popular cross-dresser aka Bobrisky has fired back after being dragged for reportedly lying about undergoing a butt lift surgery.

The cross-dresser suffered a backlash after sharing new photos of him which showed no result of the ”butt lift surgery” he supposedly underwent.

Recall that throughout the past month, the male barbie was off social media as a result of pains he claimed he was in due to the “butt surgery lift” and when he eventually attended an event after, a picture of him has being going round without any evidence of the surgery.

Reacting to the criticism that trailed his new photos, Bobrisky in a Live video defended himself claimed he will always still be the “Queen of Bi*tches” with or without a bigger butt.

He further showed off money he claimed an older man gave him, adding that those with bigger butts have not made that much. Halima Abubakar Reveals Why She Used Another Baby’s Photo, Says Her Child was Premature

Nollywood diva, Halima Abubakar said her son came out premature, this is in reaction to the outburst that she used a lifted photo to announce the birth of her son. This is after the American mum who i
Read More 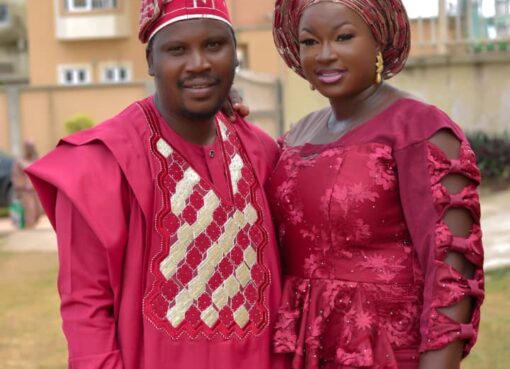 Ibadan socialite and KunFat Kitchen boss, Adebanjo Adekule, is celebrating his birthday today with family and friends, OYOgist.com reports. In an exclusive event, the couple are making merry with frie
Read More 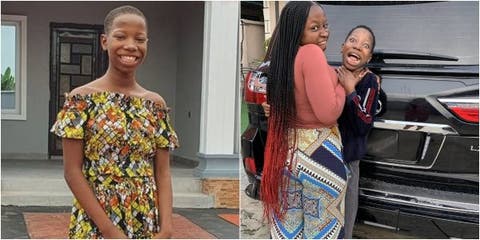 According to reports reaching Oyogist.com, popular Nigerian comedienne Emmanuella has amazed her fans on social media as she reported purchased a brand new Lexus 570 SUV. Sharing some photos of her ne
Read More