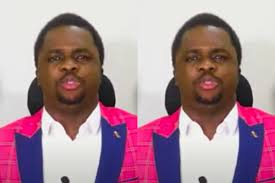 Oyogist has learned that a Nigerian cleric, Olakunle Beloved Jesukale, has alleged that sex before marriage is no longer a sin.

The cleric while preaching to his congregation says he does not believe that sin exists to those who believe in the finished work of Jesus Christ because he has destroyed sin.

Maintaining that he believes in extreme grace, Pastor Jesukale averred that “sex, whether it is before marriage, after marriage or during marriage is no longer a sin.”

He also said why many believe sex should be had in marriage, is because it is a covenant but has nothing to do with righteousness, purity and other godly virtues. 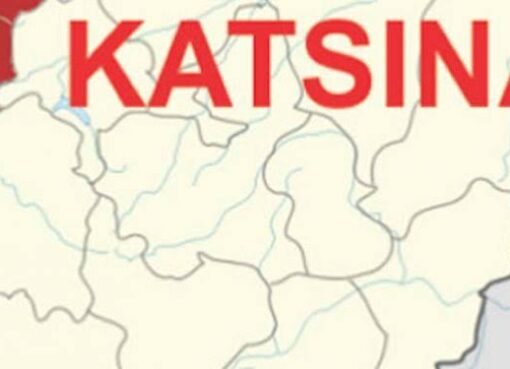 Oyogist.com has learned that not less than 20 women have been kidnapped by armed bandits while they attended a naming ceremony at Gidan Bido village, Dandume Local Government Area of Katsina State. Th
Read More 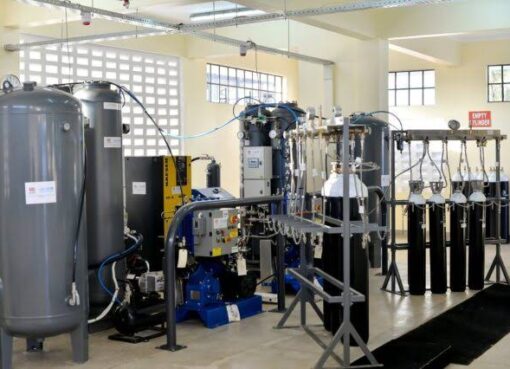 A Nigerian man identified as @Billgatesofdata has took to Twitter to lament over the death of his mother in a Nigerian hospital due to lack of oxygen. Taking to his Twitter page, @BillGateOfData discl
Read More President of the Federal Republic of Nigeria, Muhammadu Buhari while addressing Nigerians during the 2020 Christmas celebration warned that his administration would do everything possible in order to
Read More