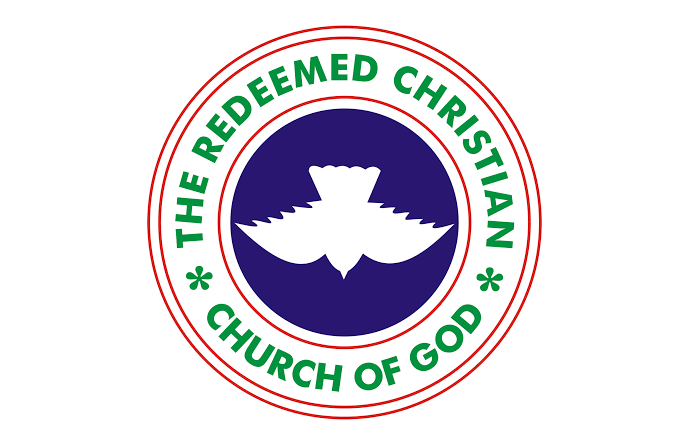 Oyogist has learned that a Redeemed Christian church of God pastor, (RCCG) in Owerri, Thompson Onyekwuru, has died.

Sources Disclosed that pastor Onyekwuru was stabbed to death while trying to separate a fight between a couple in the state.

Onyekwuru, 62, was trying to prevent Obumneke Onyemechileuzo from stabbing his wife, Ogechi Onyemechileuzo, during a fight between the couple, before he was allegedly killed.

.“Following a distress call on 19/7/2021 at about 1400 hours, at the Divisional Police Headquarters Nekede, Owerri, that one Obumneke Onyemechileuzo armed with a kitchen knife was beating his wife, Ogechi Favour Onyemechileuzo. A police source Disclosed.

“When a pastor with the Redeemed Christian Church Owerri, Pastor Thompson Onyekwuru, intervened by stopping him from stabbing his wife, the suspect rushed at him, stabbed him on his back and he fell down unconscious.
“On arrival at the scene, the police team saw the suspect seriously beating his wife, threatening to stab her and ran to prevent him from stabbing his wife.
“On sighting the police, he attempted stabbing one of the officers on the neck and he was shot on the leg in self-defence.“He fell down and was immediately disarmed.“But the victims and the suspect were rushed to Rosana hospital where the doctor on call referred the victims to Human Race Hospital, where the pastor and the suspect were confirmed dead. OYOGist.com has learned that the Governor of Oyo state, Seyi Makinde has appealed to the protesting youths of the state to stop the destruction of lives and properties in the state. The Governor made
Read More Gov. Fintiri Orders To Reopen Schools in Adamawa on October 12