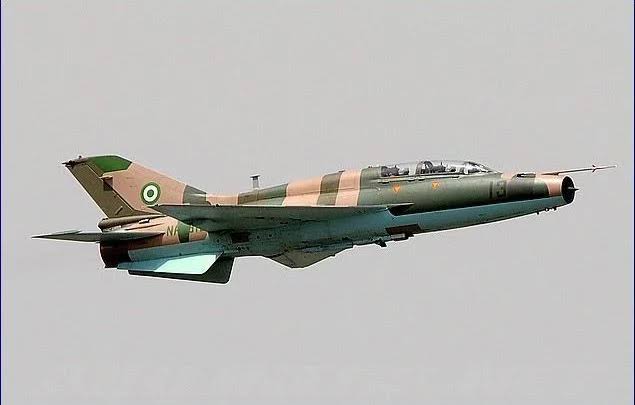 The Nigerian Air Force (NAF) on Sunday denied report of another of its Alpha jet crashing in Kaduna, Oyogist.com reports.

It was gathered on Sunday that a jet that left the NAF Base in Yola, the Adamawa State Capital for an anti-banditry operation crashed in a village in Kaduna.

It was also reported rescue parties have been dispatched to search for crew members, including the pilot.

But the NAF denied any of its jets crashed in Kaduna.

NAF’s Director of Public Relations and Information (DOPRI), Air Commodore Edward Gabkwet said the headquarters had not received any operational report of crash of its aircraft and that no alpha jet left Yola for Kaduna.

“No crash in Kaduna. No aircraft left Yola for Kaduna…..

“I am making contact and awaiting information from other locations 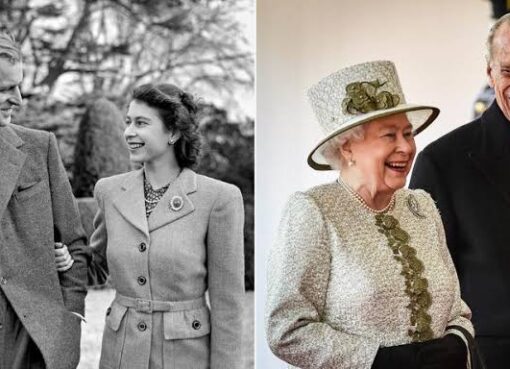 Oyogist.com has learned that Prince Philip, who passed away on friday at age of 99, was not only related to Queen Elizabeth the II by marriage, but blood also. The duo (Elizabeth and Philip) were grea
Read More Commotion As Student Beats Up Teacher In Ijebu-Ode

There was commotion in the air at Ogbobo Baptist Grammar School, Ijebu Ode, Ogun State after an SS2 student, Temitope Ayeni beats up a female yoruba teacher Mrs Abosede Ajikawo for cursing and insulti
Read More Adamu Adamu, one of the prime suspects in the murder of Mrs Funke Olakunri, daughter of Pa Reuben Fasoranti, on Tuesday attempted to escape from the Infectious Disease Hospital where he is currently b
Read More