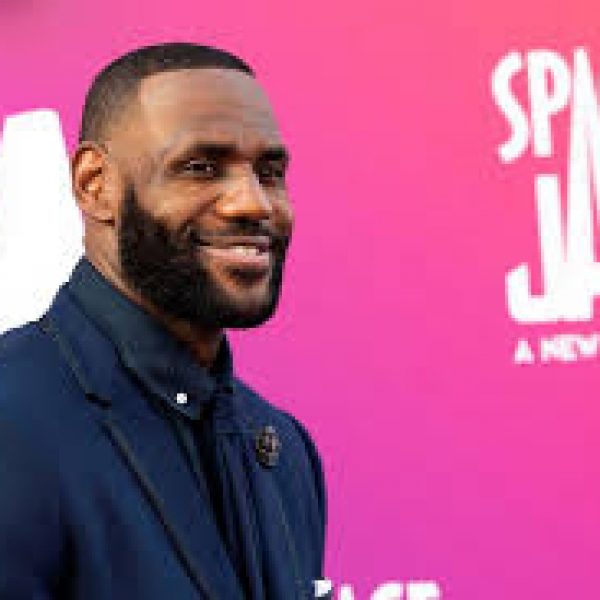 Oyogist has learned that New Warner Bros. release “Space Jam: A New Legacy” has debuted at No 1 at the North American box office, as it took in $31.7 million in sales.

The live-action/animated movie — a sequel nearly 25 years after the original “Space Jam” with Michael Jordan — has NBA superstar LeBron James teaming up with Bugs Bunny and other Looney Tunes characters to defeat a rogue artificial-intelligence at basketball. 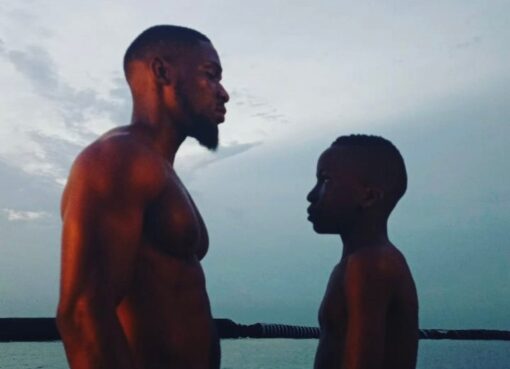 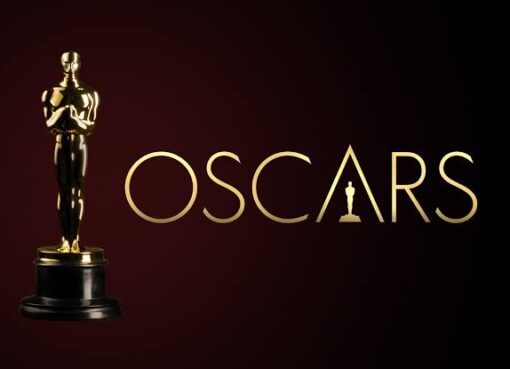 Oyogist.com has learned that Fans of late Black Panther’s actor Chadwick Boseman have called out the 2021 Oscars organizers for snubbing the actor in the Best Actor Category at the event. During the o
Read More 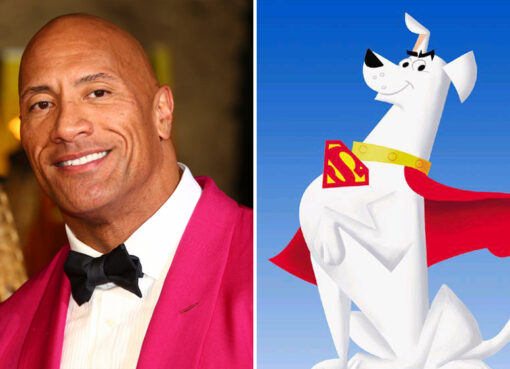 According to report reaching oyogist.com, the Rock has signed on to voice Superman's pet, Krypto the Super-Dog, in the animated feature DC's League of Super-Pets. The movie is scheduled to theatricall
Read More