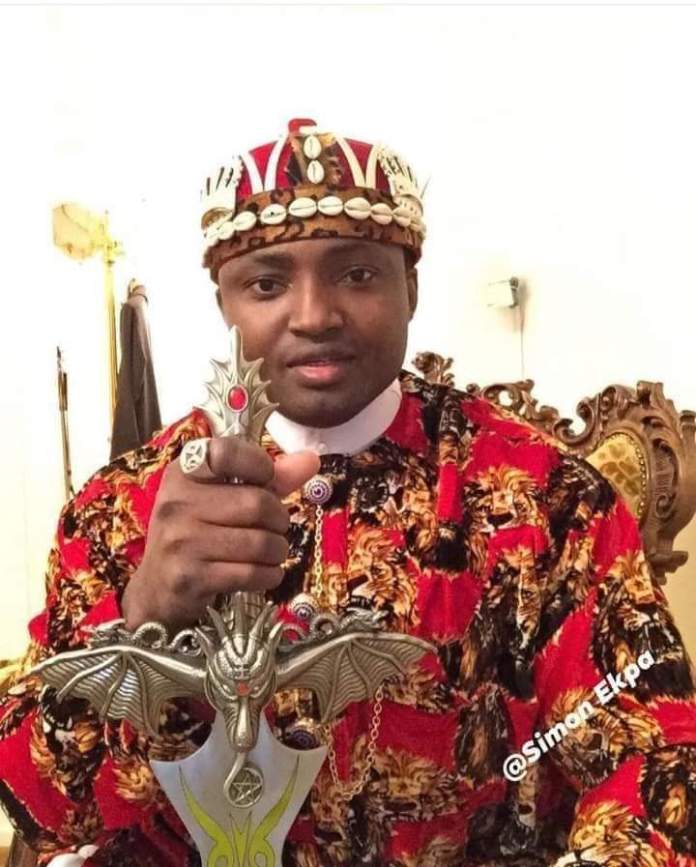 Oyogist has learned that the indigenous people of Biafra (IPOB), has suspended Simon Ekpa as a broadcaster on Radio Biafra.

IPOB disclosed that Ekpa upon his appointment has refused to follow laid down rules of operation in Radio Biafra, hence the need to discontinue with his services.

Simon Ekpa was given the position at Radio Biafra shortly after Nnamdi Kanu, leader of IPOB was rearrested.

“Mazi Simon Ekpa has refused to sign the rules of engagement and code of conduct guiding those broadcasting on Radio Biafra. We don’t understand why Mazi Ekpa would not like to follow the steps of other broadcasters on the platform who have since done the needful.

“IPOB is a big movement, and cannot just change the rules because of one individual as this may set a bad precedence. Mazi Simon Ekpa is a hardworking Biafran whose immense contributions towards the restoration of Biafra are highly appreciated, but for not signing the code of conduct as a broadcaster on Radio Biafra, he may not continue to have the opportunity of broadcasting via the platform.
“This decision was not intended to ridicule or undermine anyone but to prove to all that due process cannot be compromised in IPOB. IPOB is a well-structured movement where the activities of members are regulated with well-thought-out rules. No one should act in a way that suggests that the laws are meant for a certain group of people. Reports reaching Oyogist.com shows that Daddy Freeze has selected rapper, Falz as his choice for the 2023 presidency. While sharing an Instagram post Daddy Freeze told his fans while he favoured Falz
Read More 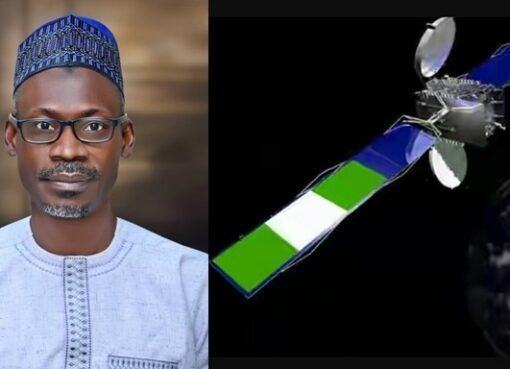 Oyogist has learned that the Director-General of National Space Research and Development Agency (NASRDA), Dr. Halilu Shaba, has disclosed that Nigeria’s satellite has expired. Recall the satellite was
Read More Today, President Trump announced that Coronavirus death toll in the US has reached an all-time high of 100,000, the highest number in the world, OYOGist.com has gathered.
Read More