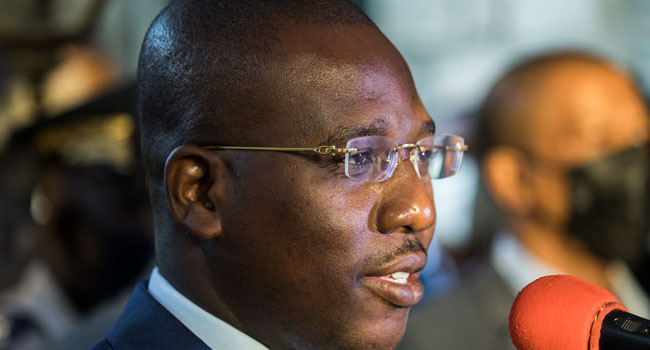 Oyogist.com has learned that Haiti’s interim Prime Minister Claude Joseph, who has run the country following the assassination of president Jovenel Moise, will step down.

A new government will be reportedly set up with Ariel Henry as prime minister, an official said Monday.

The new government will not have a president, and will be tasked with organizing fresh elections “as soon as possible,

”Moise had tapped Henry to replace Joseph as prime minister in the days before the president was shot dead in his home in Port-au-Prince in the early hours of July 7.

But in the hours after the assassination Joseph declared a “state of siege” and said he was in charge, launching a power tussle in the violence-wracked, impoverished Caribbean nation.

Haiti also had no working parliament and no workable succession process, and was already mired deep in a political and security crisis when Moise was killed.

“For several days, Claude Joseph and Ariel Henry have been holding a number of working meetings that will lead to the formation of an inclusive government with Ariel Henry as Prime Minister,” said the official.

Joseph will return to his former post as foreign minister in the new government, which will be installed on Tuesday.

“There will be no president of the Republic. The mission of this new government will be to organize general elections as soon as possible,” the official added. 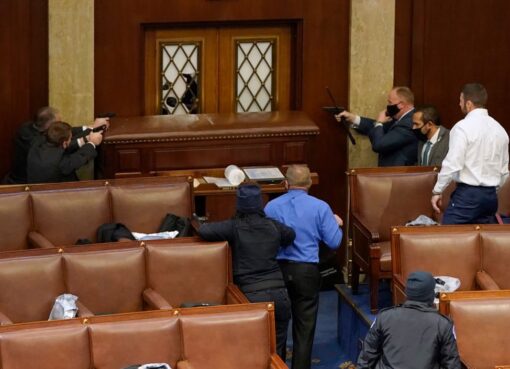 Americans are urging US Vice President Mike Pence to invoke the 25th Amendment and impeach President Donald Trump over the crisis rocking the Capitol Hill, OYOGist.com has gathered.
Read More