According to report reaching oyogist.com, Musk has paid for a seat on a future Virgin Galactic voyage.

No date for his flight has been specified.

Sir Richard confirmed the purchase in an interview with The Sunday Times, saying he might reciprocate by booking a ticket on a SpaceX flight in the future.

‘Elon’s a friend and maybe I’ll travel on one of his ships one day,’ he said.

Amid what has been dubbed the billionaires’ space race, SpaceX has launched dozens of rockets, including manned flights, but Mr Musk himself has not yet flown on any.

The company is due to launch its first fully private spaceflight in the autumn.

Sir Richard will become the first owner-astronaut to take part in a mission, beating Amazon founder Jeff Bezos, who plans to reach space in his own rocket – through his Blue Origin company – in nine days’ time.

Tourists are expected to pay some 250,000 dollars (£180,000) for a spaceflight on Virgin Galactic, which includes four minutes of zero gravity. 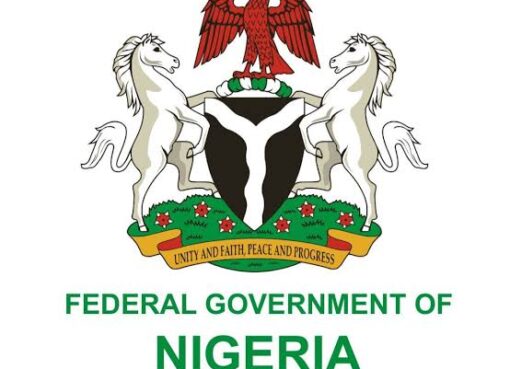 According to reports reaching Oyogist.com, the federal government has set some conditions that various states in the country must adhere to before it begins the distribution of the mRNA COVID-19 vacci
Read More French virologist and medicine Nobel laureate Luc Montagnier has made explosive revelations regarding the origin of the coronavirus, saying that the deadly virus was manufactured in a laboratory in Ch
Read More