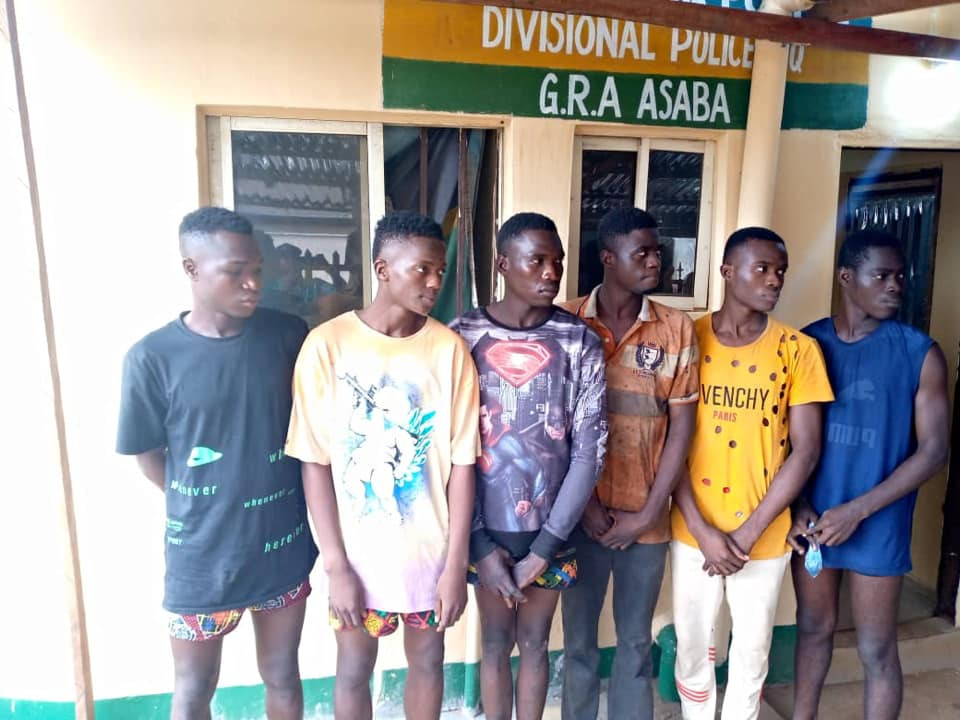 Oyogist has learned that the Delta State Police Command has arrested over 100 suspected cultists during an initiation ceremony at a remote location in the state.

According to the PPRO, police patrol along Ibusa-Ogwashi-Uku – Issele-Azagba road after Ogwashi-Uku Polytechnic, received Intel that a group of suspected cultists came out from the bush with intent to cause mayhem.

“On the 15/7/2021 at about 2050hrs, Commander of RRS Delta and team while on visibility patrol along Ibusa-Ogwashi-Uku – Issele-Azagba road after Ogwashi-Uku Polytechnic, received information that a group of suspected cultist came out from the bush with intent to cause mayhem,” he stated.

“The commander RRS led men to the scene. Immediately the cultists who were armed, sighted the police, they quickly retreated back to the bush. But the police did not relent, they chased them into the bush, there was exchanged of gun fire, the cultists who could not withstand the firepower of the police threw away one AK 50 rifle with breach No. NA48333 containing a full loaded magazine with nineteen (19) rounds of 7.62mm live ammunition and escaped. The rifle was recovered while effort is on to arrest the fleeing suspects,” he added.

On retracing the location of the fleeing cultists, other cult members were Arrested. As Boko Haram continues to wage war on the citizens of Borno State, killing scores of innocent people, including 30 travelers that were killed in Auno-Maiduguri road in a night bomb attack while they
Read More 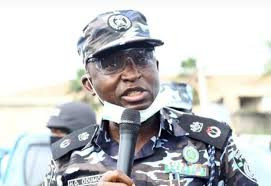 Oyogist.com has learnt that the commissioner of police in Lagos state, Hakeem Odumosu, has reportedly fired Division Police Officer in Ajao Estate and his senior officers for allowing night club activ
Read More