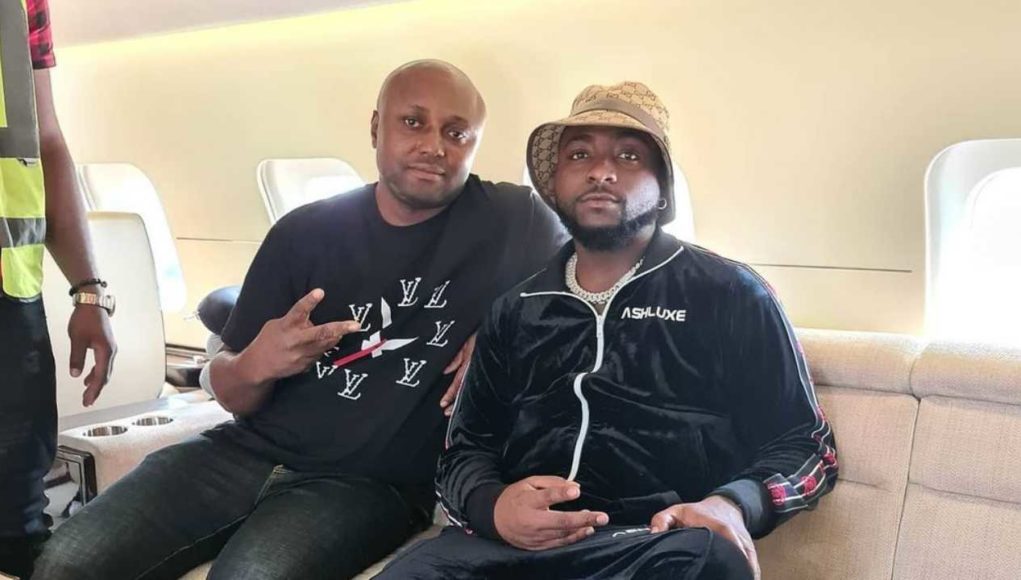 A quick check on Instagram after the suspension revealed that the singer unfollowed Isreal DMW as a way of holding him accountable for his actions. “My family wants to drown me” – Cubana Chief Priest cries out ﻿

Nigerian Socialite, Cubana Chief Priest has taken to his social media page to raise a ‘bizarre’ alarm about his family wanting to drown him. Taking to his Instagram stories, the popular ‘barman’ wrote
Read More 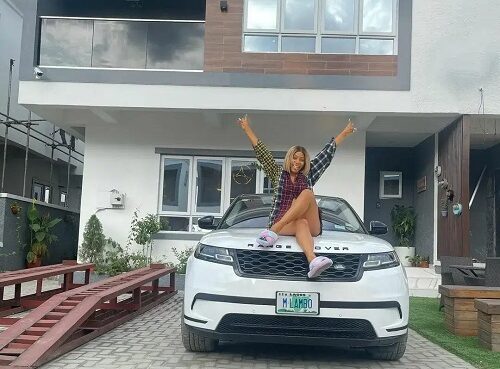 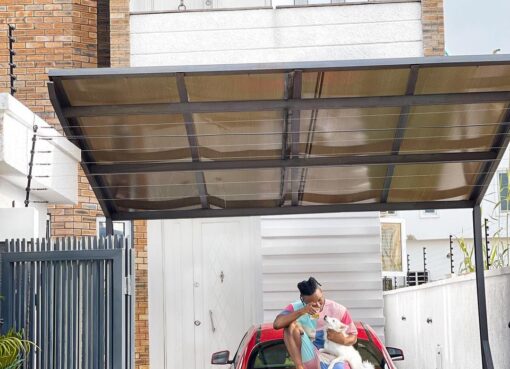