Michael Blackson who sat for an interview on American radio show at The Breakfast Club, decided to surprise everyone and pop the big question to his girlfriend Miss Rada during the interview.

Towards the end of the interview, Michael brought his girlfriend into the studio to meet everyone.

Charlamagne, Host of the show asked if he would propose to her and to everyone’s surprise, Michael then reached into his bag, grabbed a ring, and proposed on the spot.

Sharing why he decided that this was finally the woman he wanted to be with for the rest of her life, the comedian expressed that her loyalty was the thing that really made him want to pop the question.

Watch video of the moment he proposed;

BBNaija ‘pepper dem’ winner, Mercy Eke has made her Nollywood debut as she was casted for Toyin Abraham’s upcoming movie ‘Fate of Alakada’. Mercy was pictured with Toyin Abraham and comedian, Broda Sh
Read More 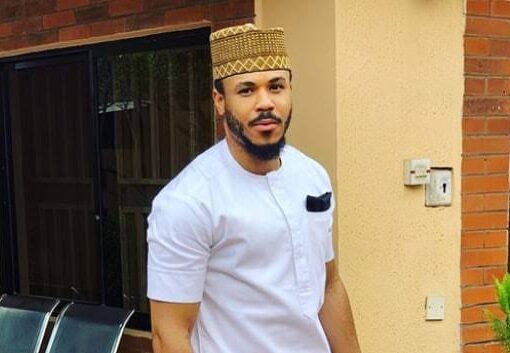 Ozo reveals how he handle admirers and negative comments

Oyogist.com has learnt that Popular reality star, Ozoemena ‘Ozo’ Chukwu has opened up on how he handles admirers and negative comments as a result of his status. In a recent interview with Glamsquad,
Read More
January 24, 20200660

Popular Nigerian singer, Asa has revealed she has once been a victim of ‘internet fraudsters’ locally known as Yahoo boys. The ‘Jailer’ singer, recounted her ordeal in the hands of yahoo boys in a new
Read More