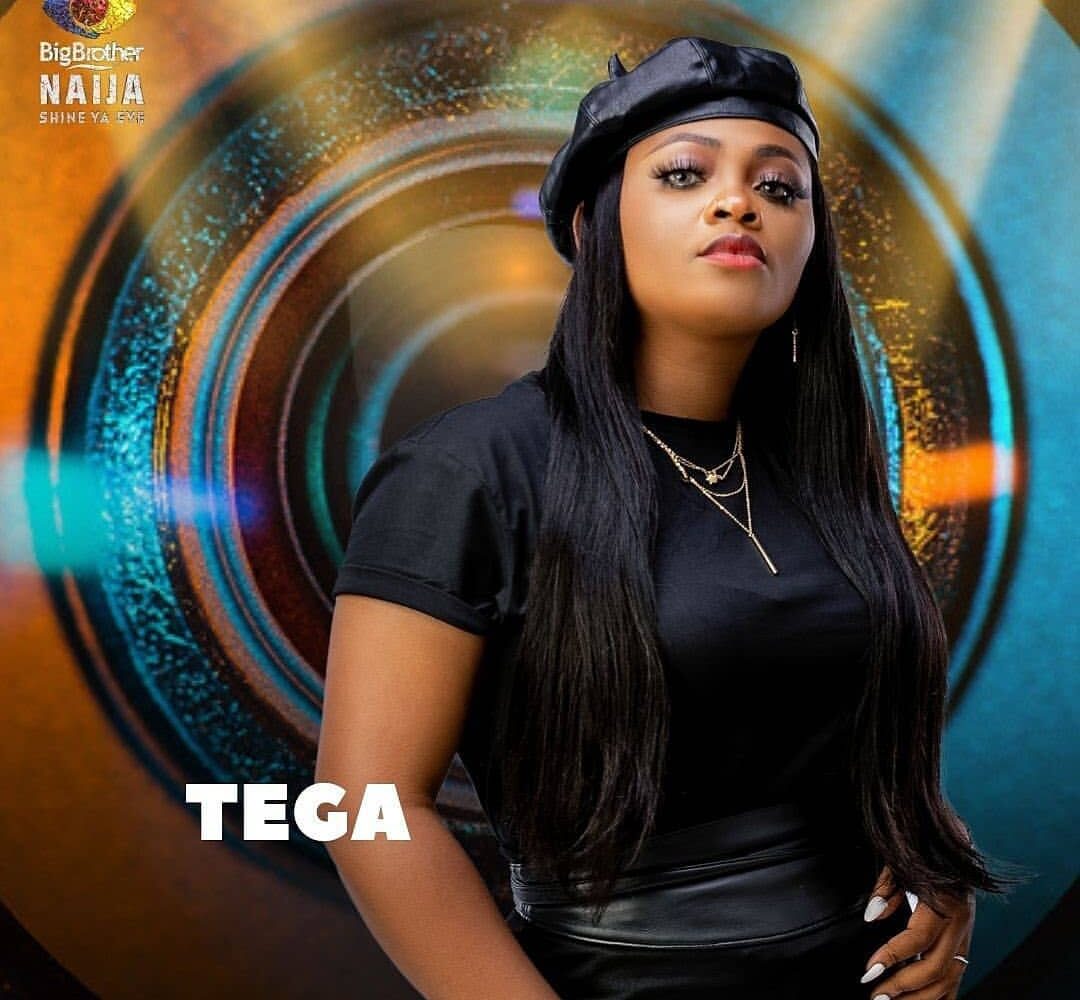 Oyogist.com has learned that BBNaija session 6 housemate, Tega, has revealed that her husband only permitted her to catch cruise with men in the house and nothing more.

She said her husband permitted her to do everything in the house but to avoid those things that would come in-between their marriage.

Tega, a mother of one, said this while she was in the dressing room with some of the male Shine Ya Eye housemates, Pere , Cross, and Boma, adding that her man does not care that she is in the house with other men.

She also told the male housemates to consider themselves lucky that she is married.

“My husband is not bothered that I’m in the house. His own is that I should just have fun. He just wants me to have fun, as long as it’s not a threat to our marriage.” One would think cleaning a House filled with 18 Housemates would be a lot easier seeing as there are more hands on deck to assist but that isn’t always the case in the Lockdown House. Not that they do
Read More 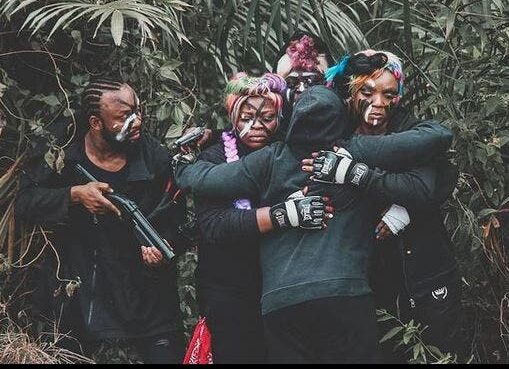 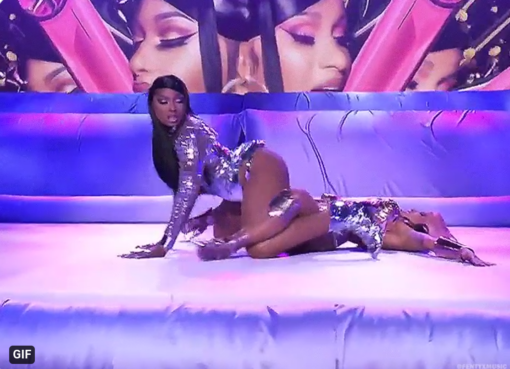 Candace Owens slammed Cardi B's Grammy WAP performance with Meghan, tweeting "You were at your worst on the Grammy stage @Cardi B
Read More