Oyogist.com has learned that thirteen police officers have been killed after bandits ambushed mobile operatives who were responding to distress calls in communities within and around Kurar Mota village in Bungudu LGA of Zamfara State.

“The personnel who ran into the ambush exhibited resilience and gallantry by engaging the gunmen, an effort that deterred the bandits from attacking more communities.

SP Shehu, however, noted that the bandits on their part also suffered heavy casualties, adding that a manhunt against the armed bandits that took the officers by surprise at Kurar Mota village has been launched.

Police Commissioner, CP Hussaini Rabiu, while visiting some officers who were injured in the attack, assured the people of Zamfara that the Force will not discourage the officers and men of the command from discharging their mandate of protecting lives and properties of the citizens. 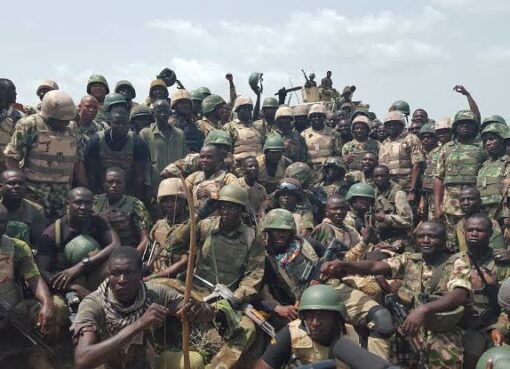 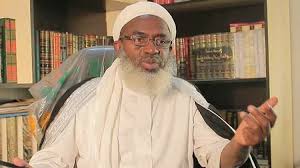 Oyogist.com has learned that renowned Islamic cleric, Sheikh Ahmad Gumi has claimed that the kidnapped students of Greenfield University, Kaduna were abducted by Boko Haram and not bandits. Gumi Discl
Read More According to report reaching OYOGist.com, the Borno state Governor, Babagana Zulum's convoy has allegedly been attacked by the deadly Boko Haram Islamic sect terrorists. The governor was said to have
Read More