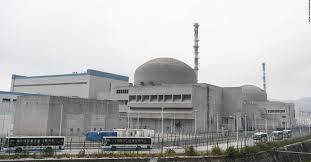 Oyogist.com has learned that the United States is currently investigating report of a leak at a Chinese nuclear power plant, after a French company, working for the Chinese plant warned of an “imminent radiological threat,” US officials Disclosed.

The warning followed an accusation directed towards the Chinese safety authority for raising the acceptable limits for radiation detection outside the Taishan Nuclear Power Plant in Guangdong province in order to avoid having to shut it down.

Although the French company, had warned of an imminent danger regarding the Chinese firm, Pres Biden administration believes the facility is not yet at a “crisis level,” one of the sources said.

US Department of Energy said that so far, there hasn’t been any risk yet by the Chinese firm to the public.

Framatome (The French company) had reached out to the US in order to obtain a waiver that would allow them to share American technical assistance in order to resolve the issue at the Chinese plant. 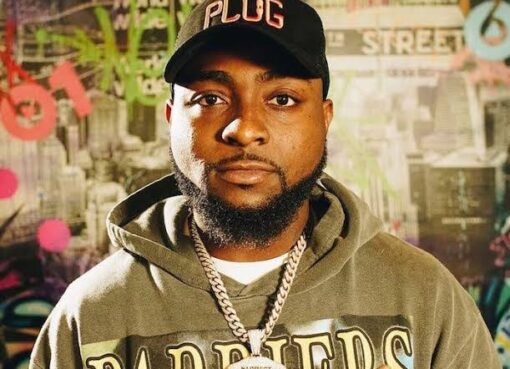 Davido reacts to the arrest of protesters at Lekki Toll Gate

Popular Nigerian Artist, Davido, has spoken out over the recent arrest of protesters at the Lekki Toll gate. Earlier today, some #OccupyLekkiTollGate protesters were arrested by the Nigerian police fo
Read More Congratulations are so much for Wizkid as he wins another MOBO Award as “Best African Act” in 2020. The MOBO Awards is occurring today, Wednesday 9th December, 2020 virtually on YouTube. The award org
Read More According to reports reaching oyogist.com, several protesters in Tirana, the Albanian capital, marched out in their numbers yesterday after the police allegedly shot a man dead for breaking a coronavi
Read More