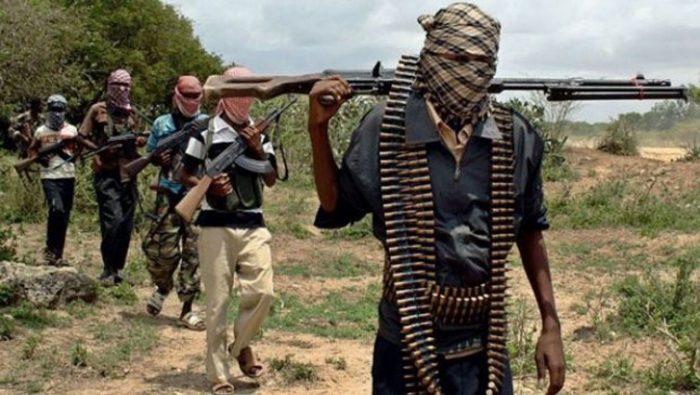 Oyogist has gathered that barely two days after some suspected Gunmen attacked the Bamalli Polytechnic, Zaria, Kaduna state, abducting some students, another attack occurred yet again on Kofar Gayan and Kofar Kona areas of Zaria and abducted some residents.

However, an official of Kaduna State Vigilance Service (KadVS), said the incident occurred between 12.01 and 1.00 am on Saturday.

The daughter of one of the victims, who got abducted, Hafsat Kusfa, said the bandits broke into their home in the early hours of the day and assembled their victims in front of the house. 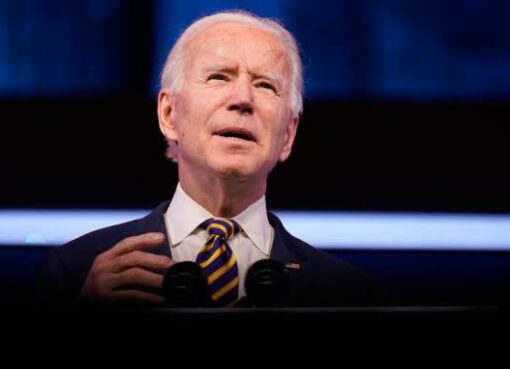 Oyogist.com has learnt that about eleven Senators and senators-elect of the Republican Party have vowed to stop the swearing-in of President-elect, Joe Biden. Biden, who contested the November 3, 2020
Read More

BREAKING: Young Buck arrested, to remain in jail till May 2020

American rapper, David Darnell Brown, best known by his stage name Young Buck has been arrested in Tennessee, USA on December 20th, 2019. He will remain in jail until May 2020.
Read More 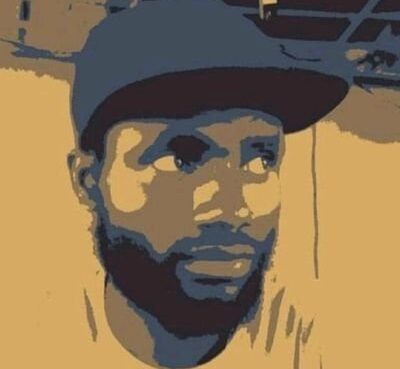 A lady offers N2m to get address of a twitter user, so she can harm him

Oyogist.com has learnt that a twitter user named kelvin odanze has revealed that a lady offered anyone N2million to get his address, so she can harm him and his family. He took to his twitter account
Read More