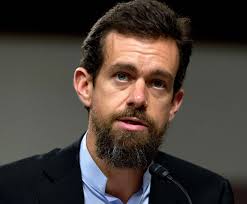 Oyogist has learned that the CEO of Twitter, Jack Dorsey has unfollowed US Senator Elizabeth hours after she criticized bitcoin, describing it as a “Lousy investment”

Recall Oyogist had earlier reported that the U.S Senator, during a senate banking committee session to discuss a government-backed central bank digital currency on Wednesday.

Comparing decentralized crypto assets to a CBDC, she said that crypto is a “fourth-rate alternative to real currency,” adding that “legitimate digital public money could help drive out bogus digital private money.” 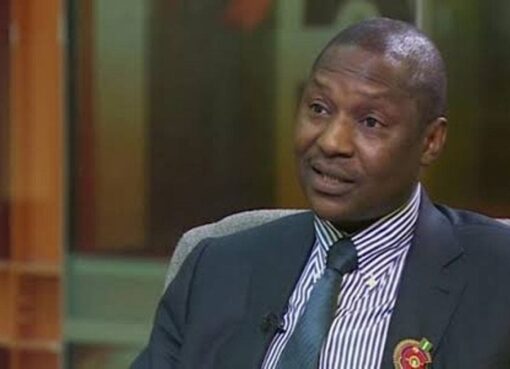 According to report reaching oyogist.com, Attorney General of Nigeria, Abubakar Malami has been exposed as he uses VPN and also trades cryptocurrencies. Recall that the federal government banned crypt
Read More 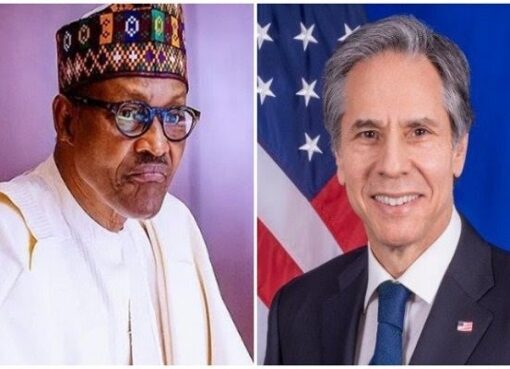