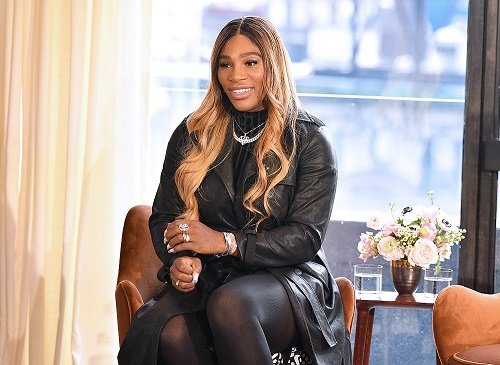 Tennis star, Serena Williams has announced that she will not play in this year’s Tokyo Games.

The 39-year-old American made this known during her pre-Wimbledon media conference on Sunday.

“I’m actually not on the Olympic list – not that I’m aware of. If so, then I shouldn’t be on it,” she said.

The 23-time Grand Slam singles champion had already indicated she did not want to travel to Tokyo because she could not take three-year-old daughter Olympia with her under Games restrictions. Lionel Messi features in Kanye West's upcoming new album Donda, with fans hilariously saying the GOAT debate is over.  Kanye held his latest listening party for his album on Thursday at the Soldier Fi
Read More Oyogist.com has learnt that 11 times Formula one Champion, Lewis Hamilton has tested positive for the Nobel Coronavirus after developing mild symptoms. He later underwent a Covid-19 test in Bahrain, a
Read More Premier League has recorded its highest number of positive Coronavirus results of the season, with 18 new cases. These new cases are from the 1,479 players and club staff tested between December 21 a
Read More