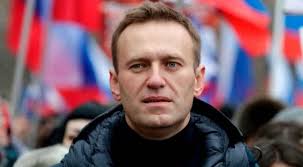 When asked whether Navalny would survive his 32-month prison sentence, Putin didn’t give any reply to the question.

He Rather said such decisions to release an inmate in the country are not made by the president.

Putin further claimed that Navalny “will not be treated any worse than anybody else.”

“The person you have mentioned, the same kind of measures will apply, not in any way worse to anybody else who happens to be in prison,” Putin added, refusing to mention Navalny’s name.

The president further denied Russia’s involvement in the series of Cyberware attacks in the US.

Alexei Anatolievich Navalny is a Russian opposition leader, lawyer, and anti-corruption activist, he has been described as the man Vladimir Putin fears the most, due to his relentless effort to pull down the Russian president, Oyogist reports. 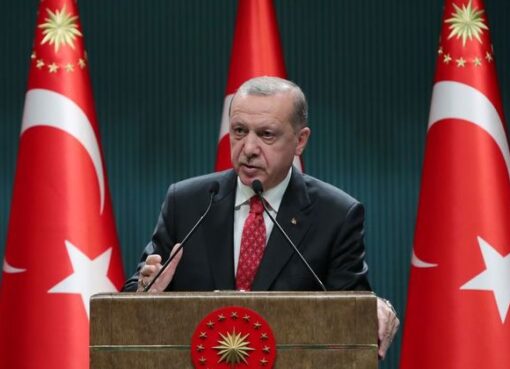 Turkish President Recep Tayyip Erdogan’s media office says it's quitting c after the messaging app’s move to oblige many of its users to comply with a controversial new privacy policy. In statements m
Read More Just In: A Dog Has Been Suspected For Having Coronavirus.

A dog whose owner has coronavirus has now also tested positive for the bug. The Pomeranian is now in quarantine for 14 days after rectal, oral and nasal samples showed the canine has a 'weak level' of
Read More