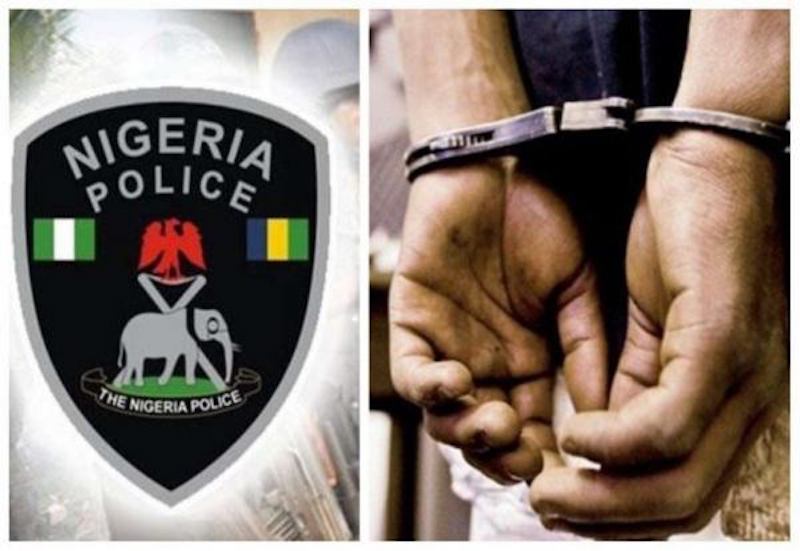 According to report reaching oyogist.com, the Oyo State Police Command has confirmed the robbery incident and attack on residents of Alaafia Estate in Ibadan, the state capital.

Oyogist.com gathered that no fewer than six residents of the estate were injured when some armed robbers stormed the estate.

Our correspondent learnt that the incident occurred in the estate between 11.pm on Sunday and 2.am on Monday.

During the robbery operation, items such as laptops, mobile phones, money and other valuables worth millions of naira were carted away by the armed robbers.

Public Relations Officer of the State Police command Mr.Adewale Osifeso, while confirming the incident, maintained that a pistol and three cutlasses were recovered from the scene.

Osifeso in a statement made available to oyogist.com on Monday night, added that efforts have been put in place to arrest the suspects.

He spoke further by saying that a bag containing male undergarments and SIM cards were also recovered.

Osifeso said, “In response to a distress call received on the early hours of Monday, 31/05/2021 at about 0300hrs by residents of Alafia Estate, Ojoo area of Ibadan.

“A team of operational and intelligence assets were swiftly deployed to the area.

“On sighting the Police, the hoodlums fled the scene after they were thoroughly resisted.

“In the process a pistol was recovered along with 3 (three) cutlasses and a bag containing both male undergarments and SIM cards.

“Efforts are actively ongoing to apprehend the culprits and as well crackdown their criminal chain, please.” 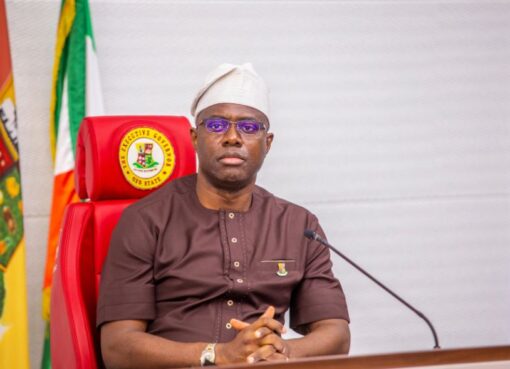 According to report reaching oyogist.com, the Executive Governor of Oyo State, Governor Seyi Makinde has approved the release of promotion letters to qualified Civil/Public servants eligible for the o
Read More