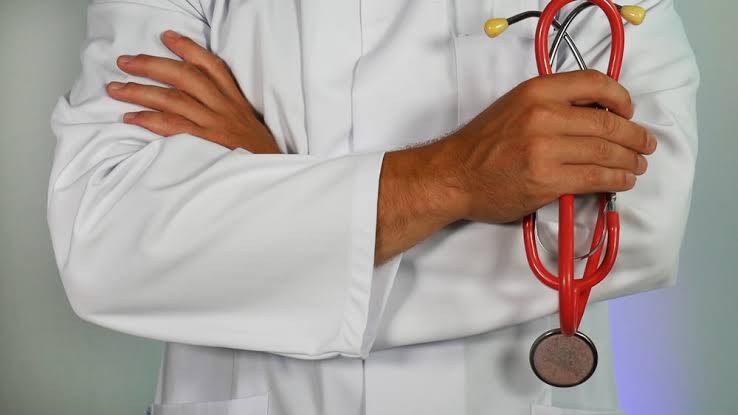 105 Doctors have reportedly resigned in a period of one year in Ondo State leaving the Nigeria Medical Association concerned.

The State Chairman, Dr. Stella Adegbehingbe and State Secretary, Dr. Olorunfemi Owa in a statement released in Akure blamed this on irregular percentage payment of salaries by the state government.

According to the leadership of the association “Some Departments in the State-owned Teaching Hospital, which could before boast of between 6 and 8 Doctors are now left with 1 or 2 Doctors.

According to them, this has made the functioning of the system difficult as each Doctor plays an important role in the hospital and they haven’t been replacement for this doctors yet.

“We have it on good records that about 105 medical doctors have resigned their employment from the Teaching Hospital in the last year alone.“Ondo State has not been able to engage requisite numbers of House Officers since 2019.

This has made our work almost impossible because this group of Doctors have a peculiar role in Health service delivery.It is troubling to note that only three House Officers are left in the service of the Ondo State Government across the three senatorial zones in the state.

“There is no gainsaying that the ongoing laudable efforts at having a Contributory Health Insurance Scheme in the state can only be successful if the urgent issue of manpower need is adequately addressed, the statement reads 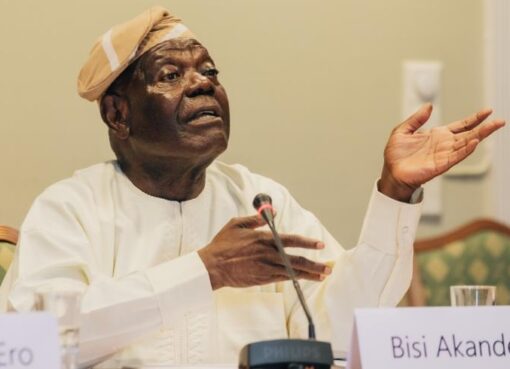 According to report reaching oyogist.com, the All Progressive Congress (APC), has reportedly congratulated Chief Bisi Akande, on his 82nd birthday. The party described the former Osun State Governor a
Read More OYOGist.com has learned that the Federal Government on Saturday night took delivery of its first batch of medical supplies in the fight against the spread of Coronavirus pandemic and for the treatment
Read More The Kano State Government has confirmed the first case of Coronavirus in the state through Commissioner of Health, Dr. Aminu Ibrahim Tsanyawa. Dr. Tsanyawa did not give further details on the infected
Read More