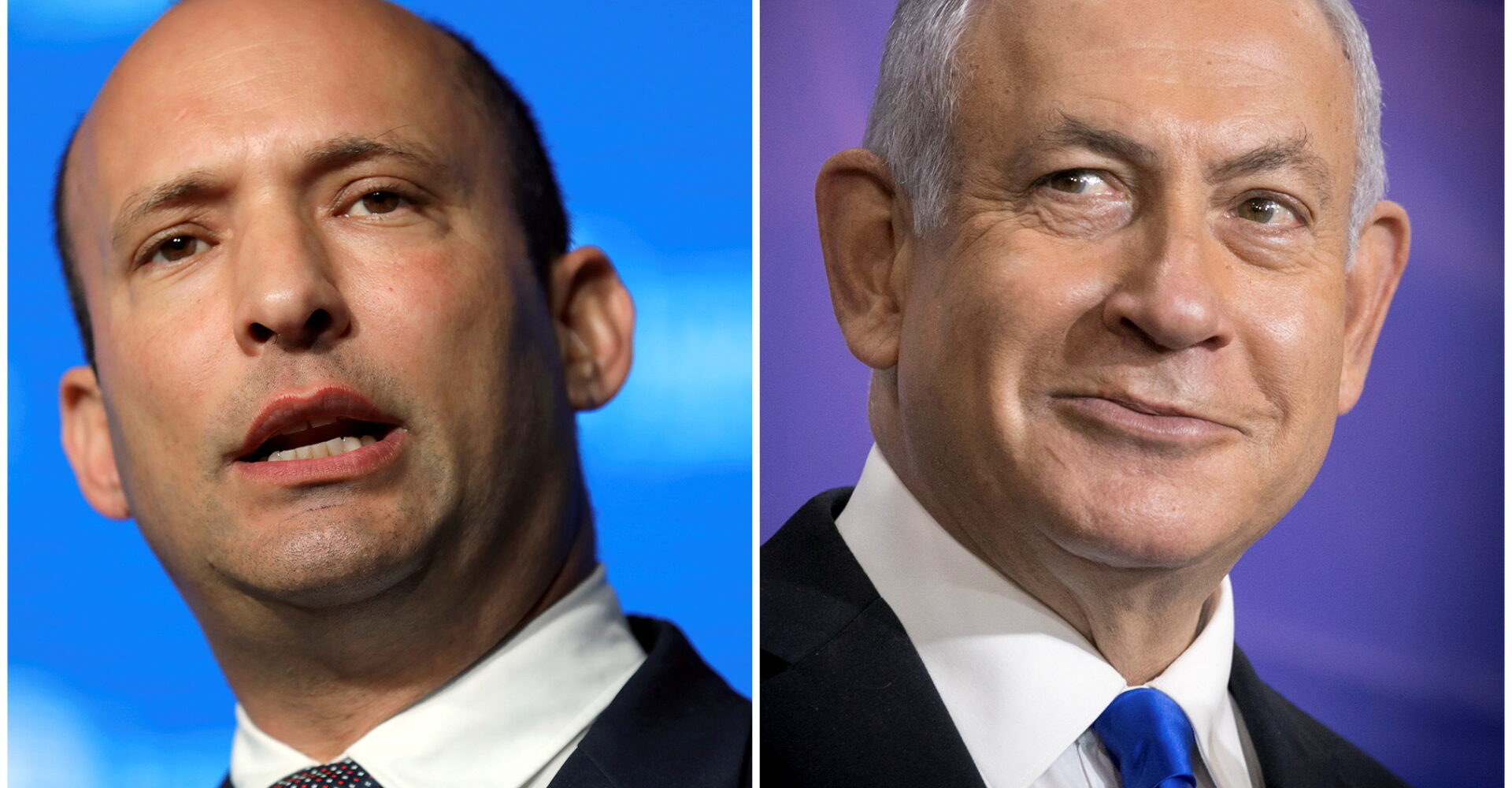 Heading into opposition, Netanyahu, 71, the most dominant Israeli politician of his generation, pledged he would soon return to power.

In a raucous session in which Netanyahu’s right-wing and ultra-Orthodox supporters shouted “shame” and “liar” at Bennett, parliament voted confidence in his new administration by a razor thin 60-59 majority.

A former defence minister and a high-tech millionaire, Bennett, 49, was due to be sworn in shortly after the vote.Report ad

His alliance includes for the first time in Israel’s history a party that represents its 21% Arab minority.

With little in common except for a desire to end the Netanyahu era and political impasse that led to four inconclusive elections in two years, the coalition of left-wing, centrist, right-wing and Arab parties is likely to be fragile.

Israel’s longest-serving leader, Netanyahu was prime minister since 2009, after a first term from 1996 to 1999. But he was weakened by his repeated failure to clinch victory in the polls since 2019 and by an ongoing corruption trial, in which he has denied any wrongdoing.

Under a coalition deal, Bennett will be replaced as prime minister by centrist Yair Lapid, 57, in 2023. Honduran President Juan Orlando Hernandez was admitted to hospital in the capital Tegucigalpa after announcing he had contracted the coronavirus, the government said Wednesday. Doctors who examined th
Read More The president praised Mazi Ohuabunwa, who is at present leader of the Pharmaceutical Society of Nigeria, for his numerous long periods of administration to the country, beginning right on time as staf
Read More The Peoples Democratic Party Governors’ Forum, has assured the Governor of Edo State, Mr Godwin Obaseki, and his supporters that the party will provide a level playing field for all of them. Obaseki a
Read More