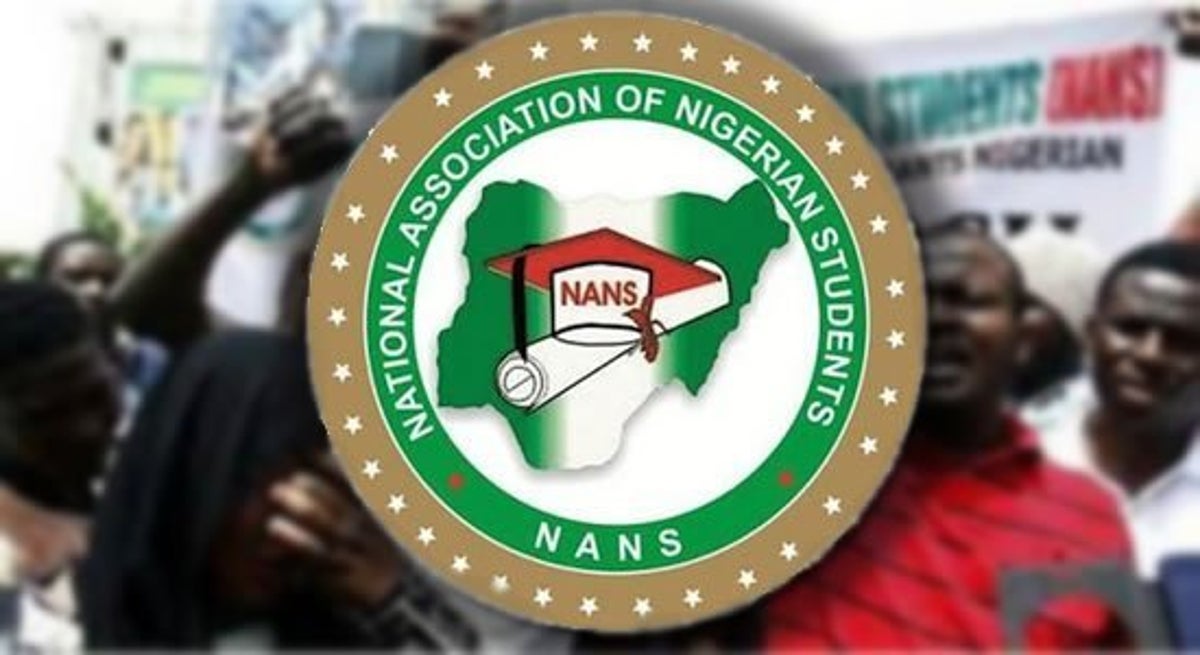 According to report reaching oyogist.com, the National Association of Nigerian Students (NANS) has suspended its planned June 12 nationwide protest.

NANS president, Sunday Asefon, disclosed this in a statement on Friday morning.

Recall that NANS had earlier this month declared June 12, 2021, a day of protest.

The statement which was titled, ‘NANS Suspends June 12 Protest Over Concerns About Safety Of Protesters And Fear Of Possible Hijack By Politicians – Comrade Sunday Asefon,’ partly read, “Having considered the current security realities and the danger to the lives of our members in case of possible hijack of the planned protest, I in consultation with all the structures of NANS, therefore, announce the suspension of our proposed protest for June 12.”

It added that the suspension of the protest was necessary to avoid a clash of interest and clash with security agencies as a result of many other protests slated for the date.

The statement added that the protest was suspended for the welfare of students, adding that it doesn’t want to put the life of any of the students at risk. 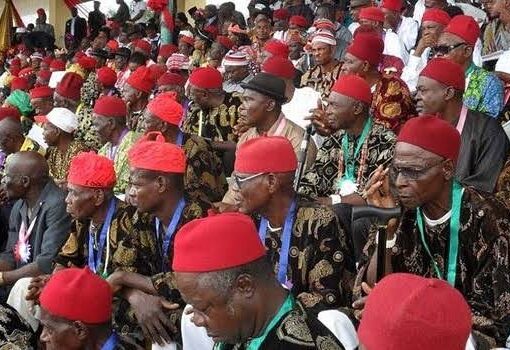 Oyogist.com has learnt that the Association of South East Town Union group (SETU) has expressed optimism that the people of the region are capable of feeding themselves. The commique was given in reac
Read More 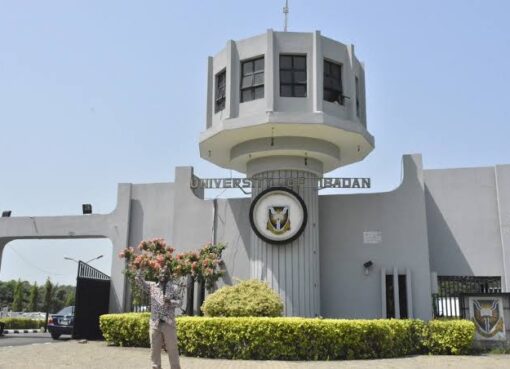 According to reports reaching Oyogist.com, a Nigerian man has taken to the popular microblogging platform, twitter to narrate how academic calendar of the University of Ibadan has been rearranged due
Read More 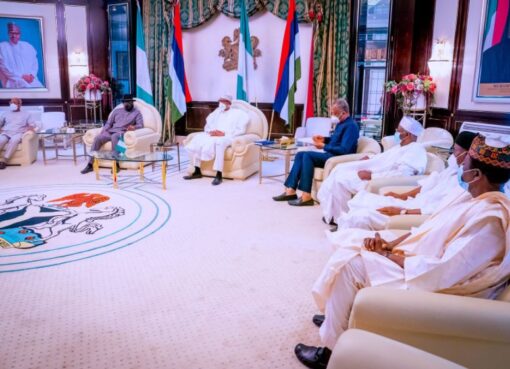 “We cannot afford a further escalation,”- Buhari says as he meets with Jonathan over Mali crisis

According to report reaching oyogist.com, President Muhummadu Buhari met with former President Goodluck Jonathan to discuss ways to avoid further escalation in the crisis going on in Mali. This meetin
Read More