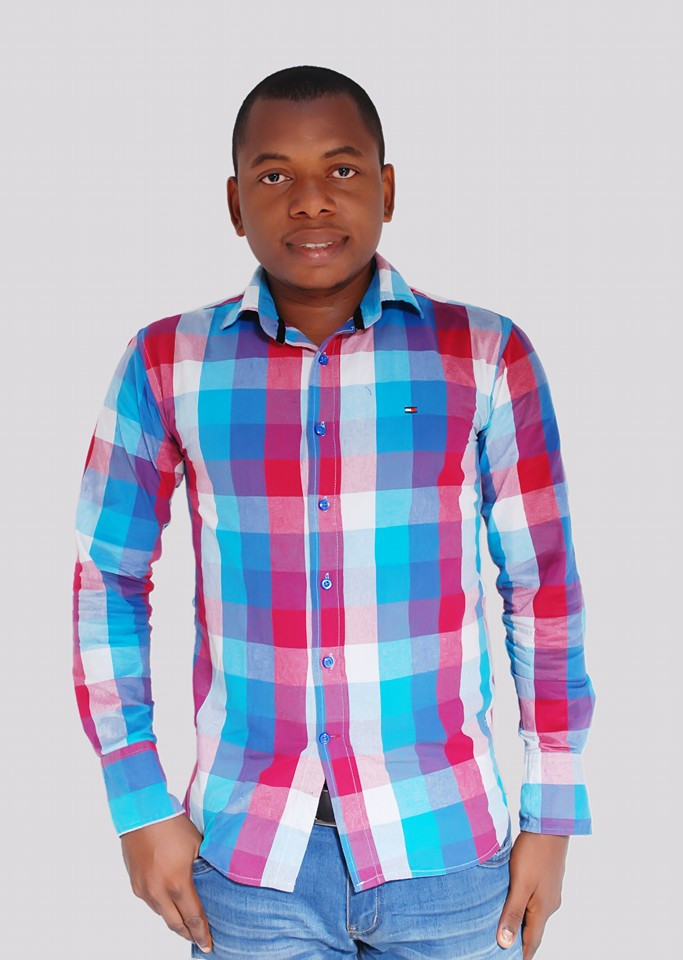 According to reports reaching Oyogist.com, Maxwell Eseosa Aimuan 33-year-old lecturer with the University of Benin, has been killed by unknown gunmen in Edo state.

Aimuan, a lecturer in the department of Public Administration, was reportedly shot dead on Saturday, June 12, while he was driving into his compound in Isihor, Benin City.

Further information has it that his attack shot him severally before fleeing the scene. He was rushed to the hospital where he was confirmed dead.

The deceased, who was engaged in the institution in 2015 as a Graduate Assistant, reportedly parted with his friends after an evening outing around the Ugbowo area before he was killed.

The public relations officer of the university, Benedicta Ehanire, who confirmed the incident described the late lecturer as hardworking and dedicated university staff.

Ehanire has called on Security personnels to unravel those behind his death. The leader of the Yoruba World Congress, Professor Banji Akintoye, has said all machinery has been put in motion at ensuring the Yoruba nation is actualize in due course, oyogist.com reports. Professo
Read More