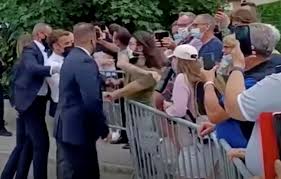 Oyogist has learned that Damien Tarel, the man who slapped French President Emmanuel Macron during an election walkabout has been handed a four months jail sentence, Oyogist learned.

Tarel was initially handed an 18-month sentence, with 14 months suspended.

The right-wing sympathiser has been in custody since the Tuesday assault, which a prosecutor at the hearing called “absolutely unacceptable” and “an act of deliberate violence”.

Pres. Macron had initially described the incident as an “isolated event” as he usually extends his greetings to supporters and locals at the town of Valence the following day. The United Arab Emirates has resumed it's earlier suspended VISA issuance to Nigerians. This was disclosed by the Minister of Aviation, Hadi Sirika, who wrote via his official Twitter handle on Wednes
Read More 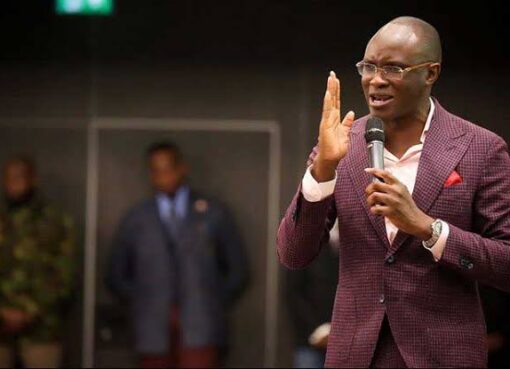 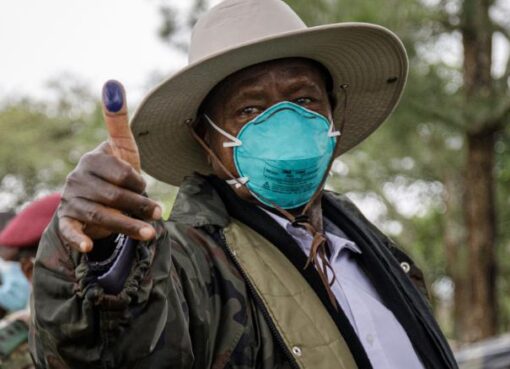 According to reports reaching Oyogist.com, the United Nations Watch, a human rights organisation, has blamed Uganda President, Yoweri Museveni of not conducting a free and fair election in the country
Read More