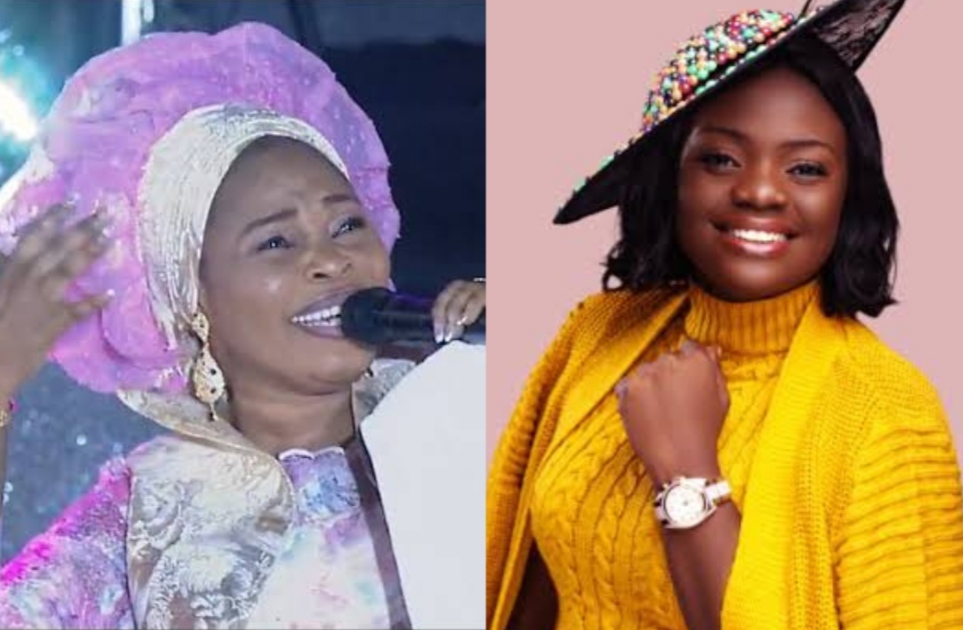 Oyogist.com has learnt that Gospel minister, Adeyinka Alaseyori, has called for calm over criticism that followed Tope Alabi’s condemnation of her song.

Recall that Tope Alabi had come under heavy criticism for criticizing the song.

Alaseyori had in a song described God as her (spiritual) guarantor.

The song, ‘Oniduro mi e seun’, meaning ‘thank you my guarantor’, became very popular among the people of the South West.

But, Tope Alabi, during an event, said it will be wrong for anybody to tag God as his or her guarantor.

She claimed that she wanted to sing the song, but the Holy Spirit told her to shut up.

Her comment generated diverse reactions with some Nigerians saying she was only envious of Alaseyori.

However, Alaseyori on Tuesday night, appealed to fans to allow peace to reign.

“I am delighted to worship and praise God. I want everyone all over the world to join me and I would like to say this.

”Please, let peace reign. Mummy Tope Alabi is our mother. Let us embrace peace and be happy in God,” she added.

British-Nigerian Reality Star, Khafi escaped unhurt from a car accident she suffered yesterday in Lagos. The Big Brother Naija 2019 star who disclosed that she was shaken by the incident, said it took
Read More 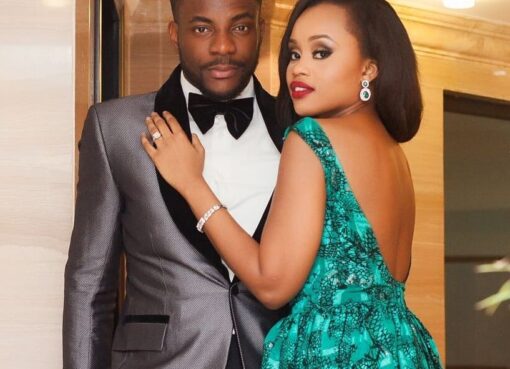 Cynthia Uchendu, wife to popular TV host and media personality, Ebuka Obi-Uchendu has taken to Instagram to celebrate her husband on his birthday. Sharing Photo of her husband on her Instagram page sh
Read More 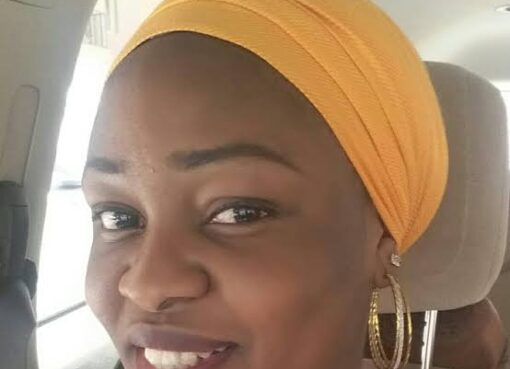 Popular YouTuber, Bilikis, narrates how her husband allegedly launched an attack on her and abducted their kids

According to reports reaching Oyogist.com, popular Nigerian YouTuber, Bilkis has narrated the awful ordeal she passed through after she was allegedly attacked with her children by her husband. Accordi
Read More