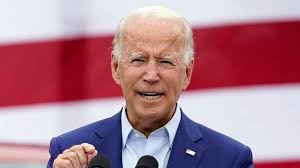 The United States President, joe Biden has instructed US officials to rebuke UK Prime Minister Boris Johnson for reportedly inciting violence in Northern Ireland because of Britain’s stand-off with the EU.

Oyogist learned that the America’s charge d’affaires to the UK, Yael Lempert, told Brexit minister David Frost that the UK’s stance on the Northern Ireland Protocol was “inflaming” tensions in both Ireland and Europe.

This comes following the dispute over the implementation of post-Brexit arrangements in Northern Ireland that brought president Biden attention.

The US further urged the UK to come to a “negotiated settlement” with the EU, even if that meant making “unpopular compromises”.

The UK has repeatedly ruled out aligning with the EU’s food safety and animal health rules, saying to do so would bind it to laws set in Brussels and enforced by the European courts. 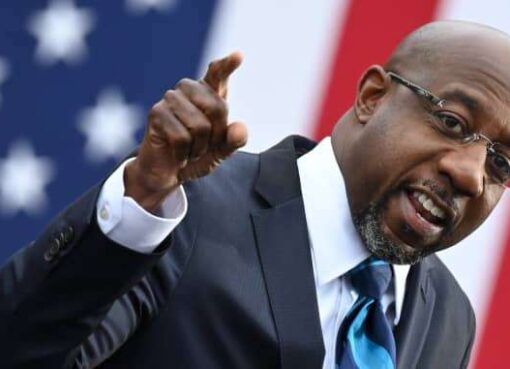 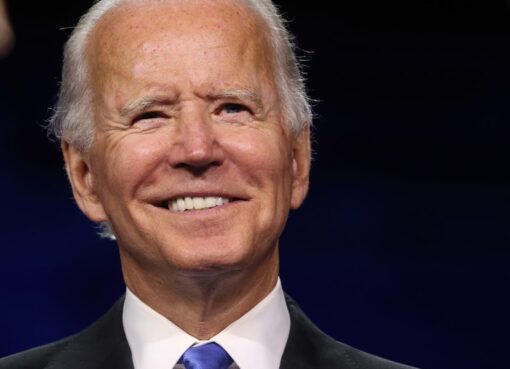 Oyogist.com has learnt that US President, Donald Trump Attorney General William Barr has officially handed over his resignation letter to the president and would step down come December 23. While Shar
Read More