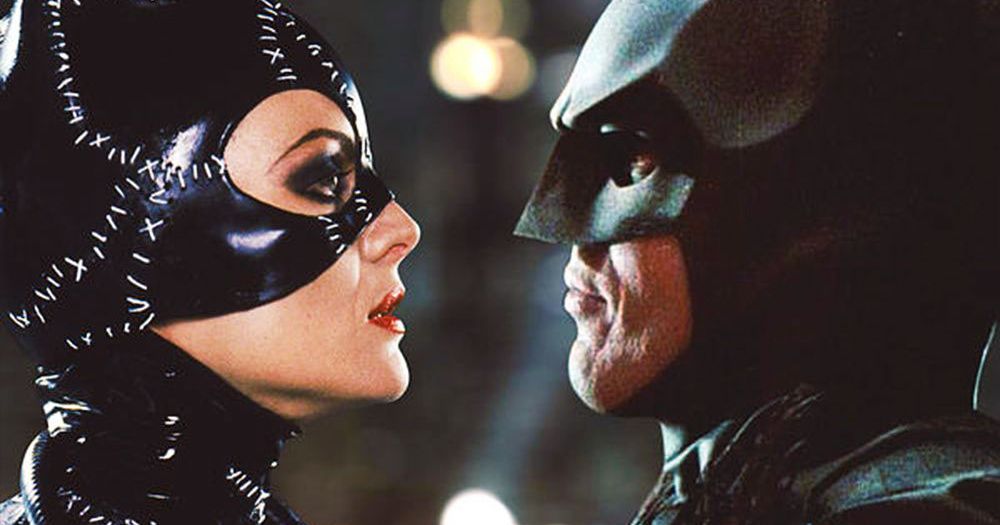 Justin Halpern, a co-creator and executive producer of the highly graphic series, told the magazine:

In this third season of ‘Harley’ we had a moment where Batman was going down on Catwoman. And DC was like, ‘You can’t do that. You absolutely cannot do that.’ They’re like, ‘Heroes don’t do that.’ So, we said, ‘Are you saying heroes are just selfish lovers?’ They were like, ‘No, it’s that we sell consumer toys for heroes. It’s hard to sell a toy if Batman is also going down on someone.’

Twitter users were up for making jokes about DC not wanting Batman going down. Read some of the best below: 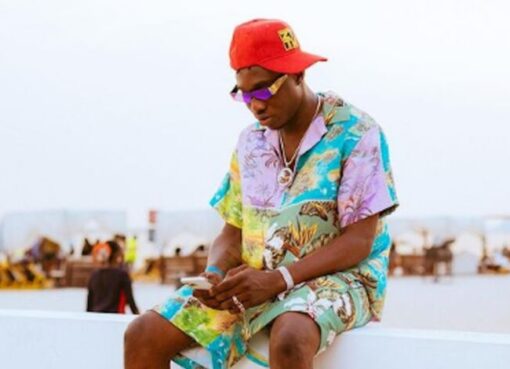 Oyogist.com has learned that Nigerian singer, Zlatan Ibile has narrated how late Obama DMW normally sent him money to buy clothes for shows when he was still starting up his career. Zlatan made this k
Read More 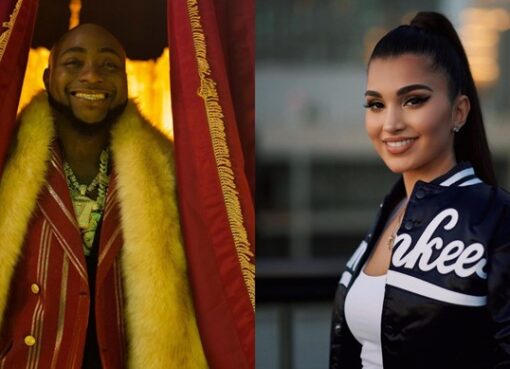 Oyogist.com has learnt that popular Afrobeat superstar, ”Davido” has finally met American for the first time after months of anticipation. The artistes are to Collaborate on the Love Cycle remix and t
Read More