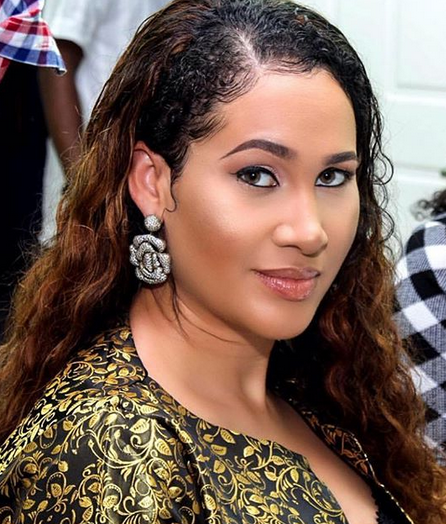 Oyogist.com has learnt that Former Nollywood actress, Caroline Hutchings in a recent post on her Instagram page has addressed certain issues that had revolved around her life as she looks forward to celebrating her 34th birthday.

In her post, she reveals she will be turning 34 in a few weeks’ time, however she addressed the issue of people claiming she stole another man’s husband which in turn never lasted. As they had a divorce.

She further disclosed that she regretted having issues with singer Davido over the death of her ex-boyfriend Tagbo. Caroline also described him as a “cool” guy.

“June 26 I will be 34 years old ..super grateful for all my achievements , yes I acted for only 2 yrs 2004 to 2006 and it was awesome , I was bullied all through my marriage by social media ( 12 years of bullying ) .. why did I marry my grandfather ( my choice not yours ), i stole someone’s husband ( no one came out to claim him ) , I ain’t the age I claim to be because of Wikipedia ( are you aware Wikipedia can be edited by anyone ? ) .

Sometimes I do not blame the govt for trying to regulate social media , any one can post false information about another and feel good about it .. y’all should give it a rest . Some claiming they went to uni with me ( can’t remember everyone being the same age in uni , and no you don’t know me even if we were in the same space).

Concerning David I wish such never happened between us he is really a cool guy , I wish him nothing short of favor and undiluted success always (I equally love the song fia ) .. now I am immune to your bullying and harsh words. Yes, I am divorced , happy , closer to God , at peace with myself and looking forward to a successful life .

My ex and I respect and love each other and I am super blessed to have him still in my life . It is ok to achieve a lot early , get married early at the right age and have your kids early after marriage , it is ok to be divorced and single . it does not cost anything to be kind to people .. stop with the false rumors , bullying , nasty allegations without facts .

If you don’t have the facts don’t open your mouth . Period . Stop with the false assumptions and false accusations you ain’t a witch”. Game of Thrones actress, Sophie Turner, 23, and her husband, singer Joe Jonas, 30, are reportedly expecting their first child together. According to Just Jared: ‘The couple is keeping things very hush
Read More 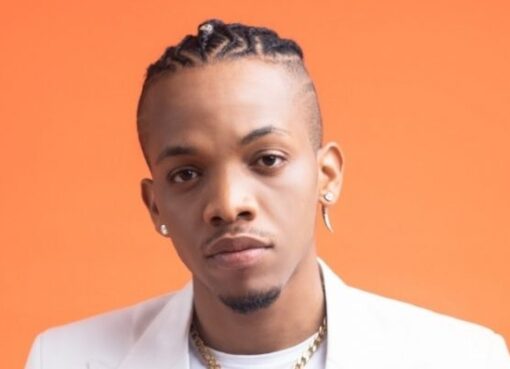 Oyogist has learned that Nigerian singer and songwriter Tekno Miles has changed his name to Big Tek on Instagram. The new name was spotted on his Instagram handle; but tekno however, hasn't spoken on
Read More 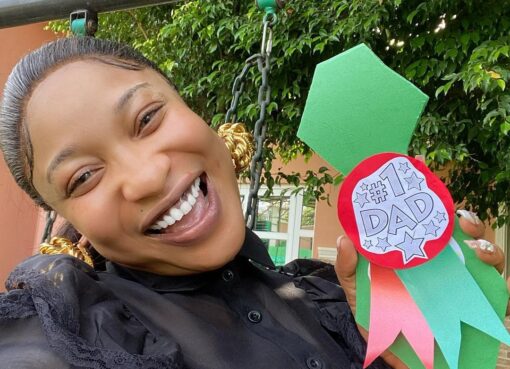 Oyogist.com has learned that, Tonto Dikeh has stood in filled in as her son's Father in an occasion in his school to celebrate Father's Day ahead of 20th June, the actual Father's Day.
Read More