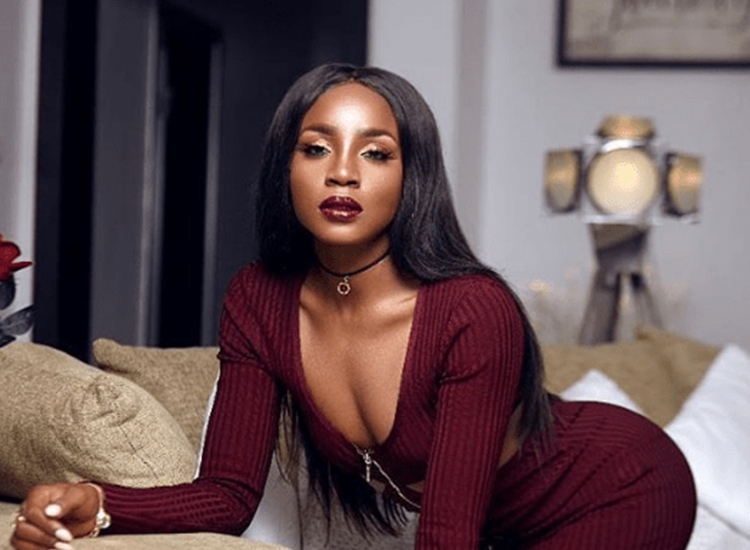 Oyogist.com has learnt that Nigerian Singer, Seyi Shay has decried being pressured by her fans to get married and have kids.

The 35-year-old singer, speaking in a recent interview with HipTV, revealed her fans also pressure her to release more raunchy photos on social media.

Recall Seyi Shay months ago set the Internet on fire with a nude picture of herself on a bed.

The singer said, “I feel pressure from my fans to get married, have babies, have a boyfriend; that is all before the pressure to release a new single sometimes which is really crazy.

“I also get pressure to show some more butt pictures.”

“The pressure is high from fans but it is good. It is part of what keeps me gingered as well. I don’t burn myself out and I do not overdo things,” Seyi Shay added. 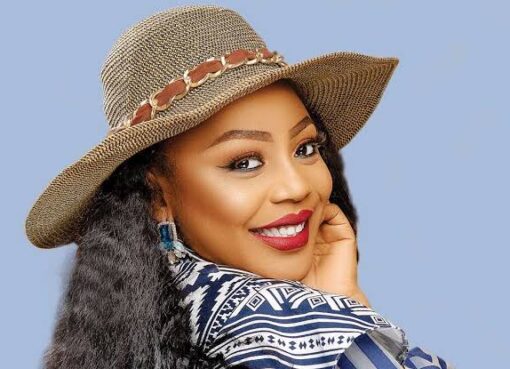 “I need to marry a wealthy man”- Ifu Ennada insists

Oyogist.com has learnt that TV star, Ifu Ennada has said needs to marry a wealthy husband so she can go a whole year without doing any serious work. The former Big Brother Naija housemate disclosed h
Read More Nollywood actress, Tonto Dikeh took to Instagram to dish out an advice to young people who are still “hustling”. Tonto Dikeh told youths on social media not to slip into depression when they see peopl
Read More Twitter has been agog for hours after Yul Edochie posted his daughter's photo wishing her a happy birthday. The post was greeted with diverse reactions and quite a lot of them were not-so-good. A Nige
Read More