According to report reaching oyogist.com, President Muhammadu Buhari has replied to Benue State Governor, Samuel Ortom’s statement that he was not disciplining the cattle rearers in Nigeria because he was one of them.

Recall that Ortom had in April said the President was working for Fulanis to take over the whole country.

Ortom spoke to protesters at the Internally Displaced Persons (IDP) camp in Abagena village, while lamenting that over 70 people were murdered in two weeks in Makurdi Local Government Area.

The governor said, “What is happening now, to me, is very clear; Mr President is just working for these Fulanis to take over the whole country.”

However, speaking during an exclusive interview on Arise TV on Thursday, Buhari said he could not deny being a kinsman of the cattle rearers, but insisted that Ortom was being unfair to him.

Buhari said, “The problem is trying to understand the culture of the cattle rearers. There is a cultural difference between the Tivs and the Fulanis. So, the governor of Benue said I am not disciplining the cattle rearers because I am one of them.

“I cannot say I am not one of them, but he is being very unfair to me and I told him that the Nigerian cattle rearer was not carrying anything more than a stick sometimes with a machete to cut some trees and feed his cattle, but those sophisticated ones move with AK 47.” 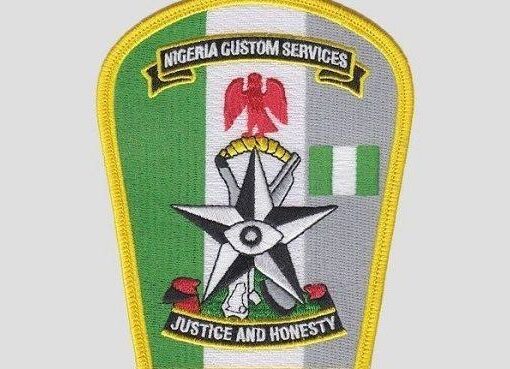 According to report reaching OYOGist.com, a Federal High Court sitting in Abuja has ordered a temporary forfeiture of a total 46 properties including houses and parcels of land suspected to properties
Read More