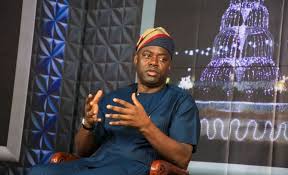 Oyogist has learned that a viral video trending online showed the moment the Governor of Oyo state, Seyi Makinde got hailed massively by a joyous crowd as he arrived the venue of the viral June 12th democracy day protests yesterday.

Makinde stormed the protest venue with little security details, as chants of “He’s our next president filled the air.

On social media, a lot of Nigerians has expressed their heartfelt desire for the governor to become the next president of Nigeria.

A Twitter user, @Anthony applauded the Governor for a work well done.

“There is something that I have held inside me…but today I can no longer keep it in me..For me..Seyi Makinde is the President I want..Anything less..No Sentiment ethnic or whatever..Retweet if you think as I do..or like if you think otherwise. 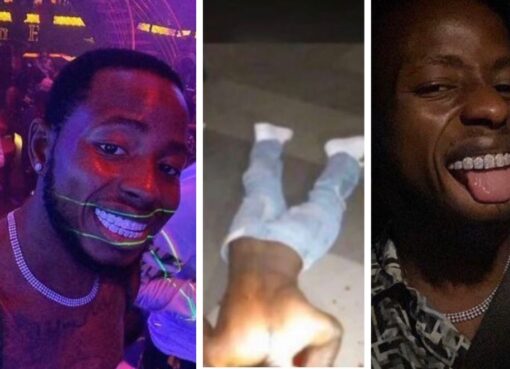 Oyogist.com has learnt that popular record label boss Kashy Godson is dead.According to various unidentified sources, Kashy was allegedly pushed from three-storey building in Ghana which led to his de
Read More 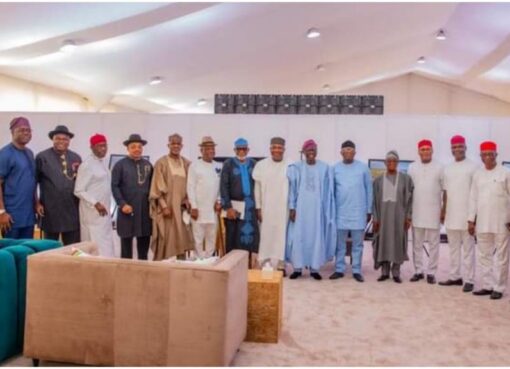 According to report reaching oyogist.com, Governors of the Southern states in the country have jointly agreed that Nigeria’s next President should come from the southern region. Southern governors mad
Read More 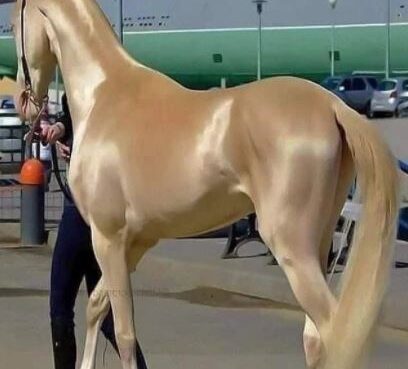 The Akhal-teke, race of horses is over 3,000 years old. As if fabric of silk and pearls, the race originates from Turkmenistan, where it is a national symbol. He is also called the "golden horse" beca
Read More 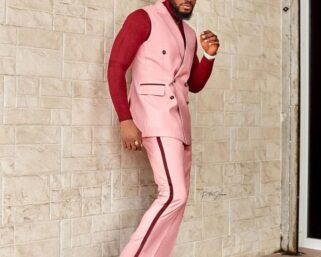 Celebrities I slept as a tenant and woke up as a new land owner, Prince receives plot of land and other gifts from his fans ahead of his birthday 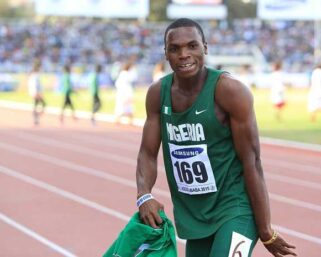 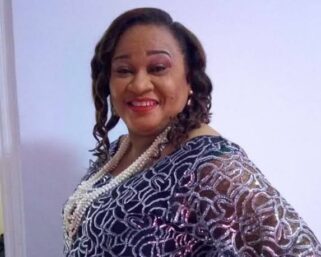 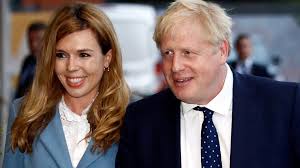