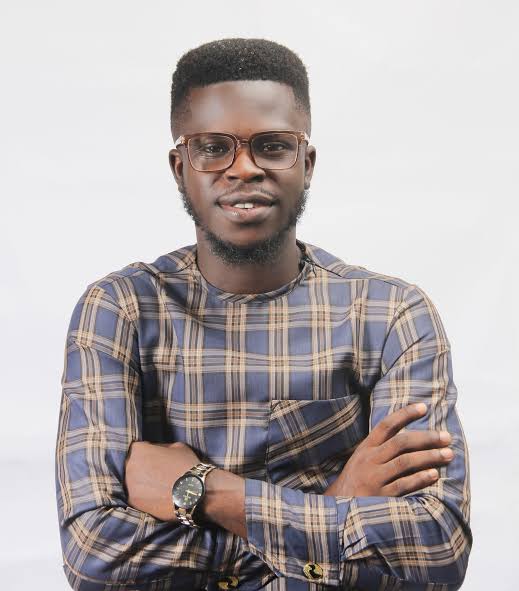 According to reports reaching Oyogist.com, Gospel singer Heben Ajayi has passed away from gunshot wounds a week to his wedding.

Heben Ajayi was reportedly attacked in his residence at Ibadan,Oyo state by unknown armed robbers and was shot in the process.

He was rushed to the University College Hospital Ibadan and a private hospital, J Rapha Hospital respectively but was denied treatment by both without a police report.

He bled for three hours and died in the process of looking for another hospital.

His close friends has taken to social media to mourn his demise and strongly blame the hospitals for his death.

See some post made by his close friends below; According to report reaching oyogist.com, Aisha Yesufu, popular activist and End SARS promoter has reacted to a statement by the Nigerian Army that no live ammunition was fired at protesters at Lekki
Read More 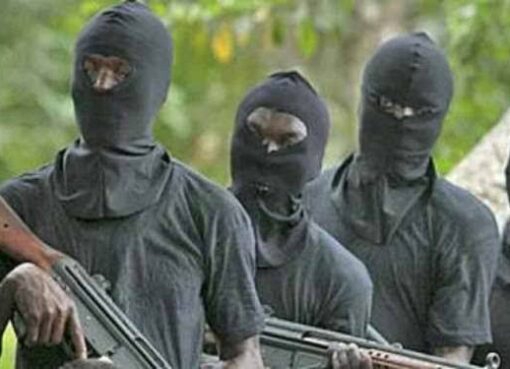 Kidnappers release Oyo hotelier and wife, after collecting millions as ransom in Ogbomoso

According to report reaching oyogist.com, the abductors of an Ibadan-based hotelier, Mr. Oyedokun Oyeniyi, his wife, Busayo Oyeniyi and seven other members of the family have released them. It was gat
Read More Police in north-western China’s Shaanxi province has arrested a 58-year-old man identified by his surname Ma for allegedly burying his 79-year-old disabled mother alive. It is gathered that the woman
Read More