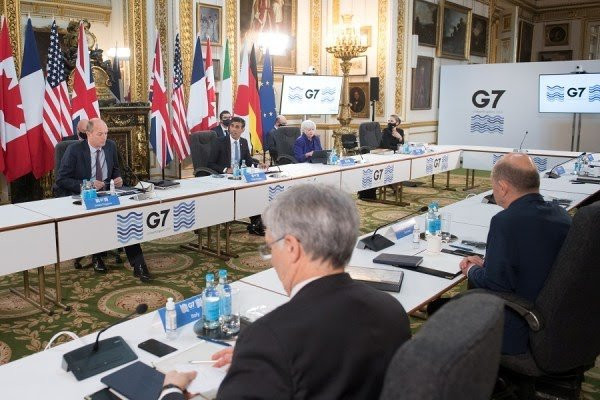 Oyogist has learned that the group of G7 countries have pledged to put an end to reliance on fuel and diesel-powered cars by 2030.

Referencing a report published by the government of Britain, the G7 nations want to consent to a “nature Compact” that will “halt and reverse: biodiversity loss by 2030.

The plan includes conserving or protecting 30% of more of land and ocean respectively globally by the end of 2030.

“The G7 will endorse a Nature Compact at this afternoon’s meeting to halt and reverse biodiversity loss by 2030 – including supporting the global target to conserve or protect at least 30 percent of land and 30 percent of ocean globally by the end of the decade.”

“Leaders will set out the action they will take to slash carbon emissions, including measures like ending all unabated coal as soon as possible, ending almost all direct government support for the fossil fuel energy sector overseas and phasing out petrol and diesel cars.”

Uk Prime Minister Boris Johnson while sharing his opinion regarding the issue said:

“Protecting our planet is the most important thing we as leaders can do for our people. There is a direct relationship between reducing emissions, restoring nature, creating jobs and ensuring long-term economic growth.

“As democratic nations we have a responsibility to help developing countries reap the benefits of clean growth through a fair and transparent system. The G7 has an unprecedented opportunity to drive a global Green Industrial Revolution, with the potential to transform the way we live.” OYOGist.com has learned that the United States Government has declared a 7 million dollars (about N2.6 billion) crisis wellbeing and philanthropic guide to Nigeria in the midst of the coronavirus (COV
Read More OYOGIST NEWS - China said Wednesday it was “seriously concerned” about the US decision to suspend funding for the World Health Organization, and urged Washington to fulfill its obligations during the
Read More 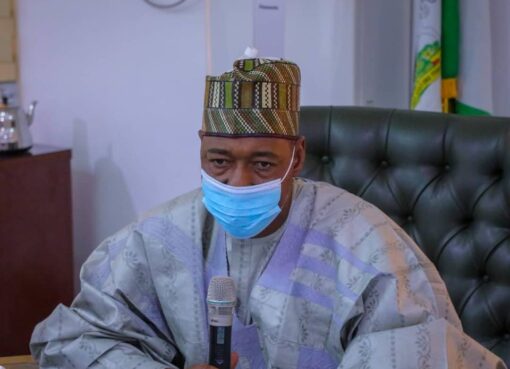 The United Nations under Secretary-General for Safety and Security, Mr. Gilles Michaud was in Maiduguri, Borno State on Tuesday, for on the spot humanitarian needs assessment, and to meet the state Go
Read More