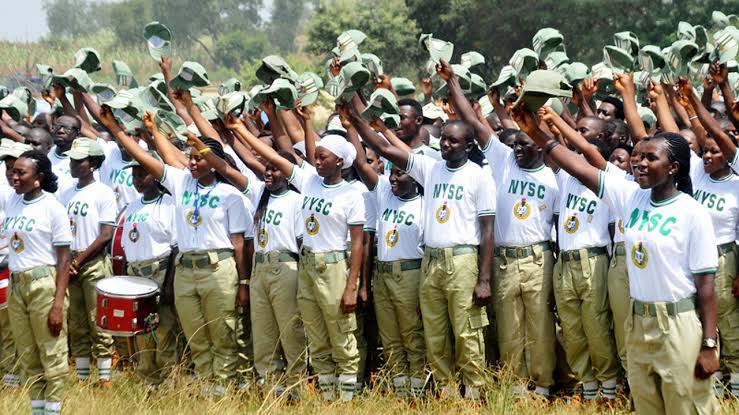 Oyogist.com has learned that a female corp member identified as Ijeoma has reportedly died in the National Youth Service Corps (NYSC) camp in Katsina State, where the corps members for Borno State have their orientation.

Ijeoma, who had a medical history of bronchitis and asthma had participated in volleyball, the scheme’s sporting activity for female corps members.

But while playing volleyball, she developed palpitations and collapsed.

It was gathered that the corps member, a pharmacist died due to lack of medical equipment that could have been used to resuscitate her when she fainted.

Efforts of the medical team to revive her proved abortive as there was no equipment such as the AMBU bag, adrenaline and oxygen.

it was gathered that a CPR was performed on her but it was to no avail as the young lady died within two hours.

How I used Security, Spiritual Channels To Search For Missing Boy – Prophet Sotitobire

OYOGist.com has learned that the founder of Sotitobire Praising Chapel, Prophet Babatunde Alfa has testified for himself in his ongoing trial at an Ondo state high court in Akure to prove his innocenc
Read More 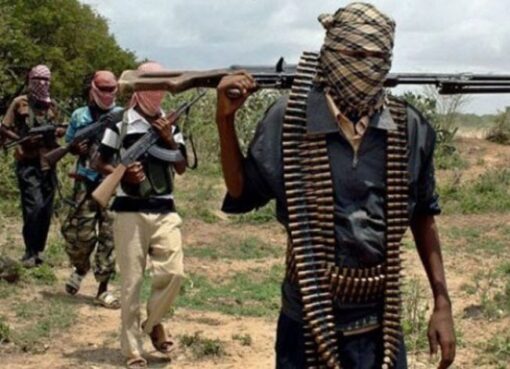 You Pay The Footballers Millions Per Month While The Researchers Earn Less, Meet Them For A Cure – Scientist Says