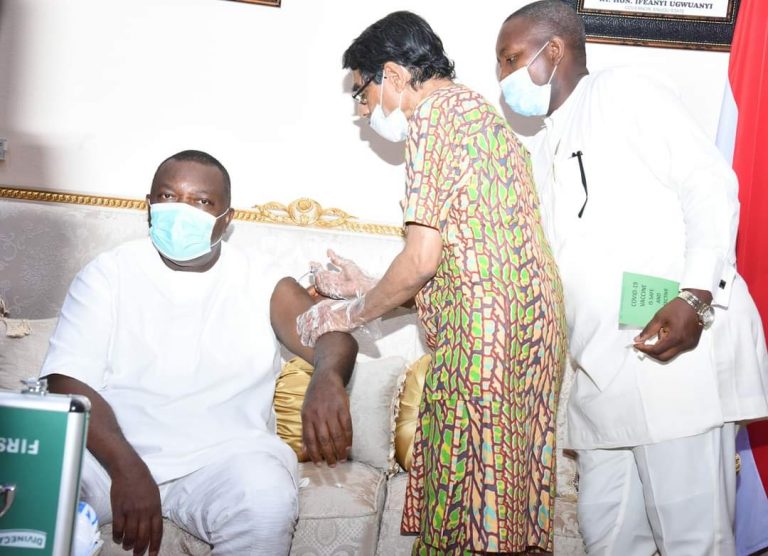 Oyogist has learned that the Governor of Enugu State, Ifeanyi Ugwunayi alongside his deputy, Mrs. Cecilia Ezeilo, has received the second jab of the Oxford AstraZeneca Coronavirus vaccine.

Gov. Ugwunayii said he considered to take the second jab of the vaccine alongside his deputy to show leadership by example. 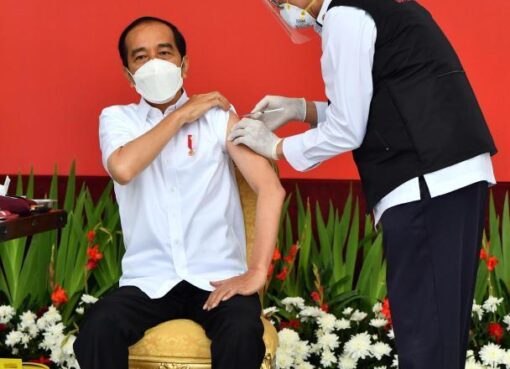 Drug and alcohol abuse in Nigeria can be traced to time immemorial and the factors responsible haven’t changed very much till this day. As a result the unchanged factors have kept the deathly outcomes
Read More