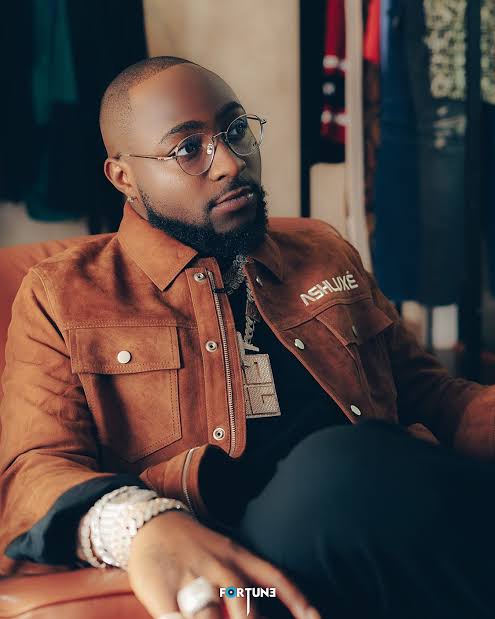 According to reports reaching Oyogist.com, a Man of God yet to be identified has prophesied that popular Nigerian musician Adeleke Adedeji David popularly known as Davido will be poisoned in his own house.

The man of God speaking, claimed he doesn’t know DMW boss, Davido but that he keeps appearing in his vision and that he has prayed about it but his prayers haven’t been answered.

The man of God revealed further that he will be posioned by someone living under the same roof with him.

I told you about one singer, Davido. They will poison him; I don’t know him and I have never seen him in my life. They will put something in his drink; he will be rushed to the hospital, will be admitted and unconscious. The person that will poison him is sleeping in his house,” he said. Man United star player, Odion Ighalo has said that life shouldn’t always be about money or riches. The ex-Nigerian international made the statement when he had a short exchange with a fan on social me
Read More Instagram blogger, Tunde Ednut has shared a part of his journey through life, while urging artistes to stop living fake lives just for the gram. The musician turned blogger took to his Instagram page
Read More 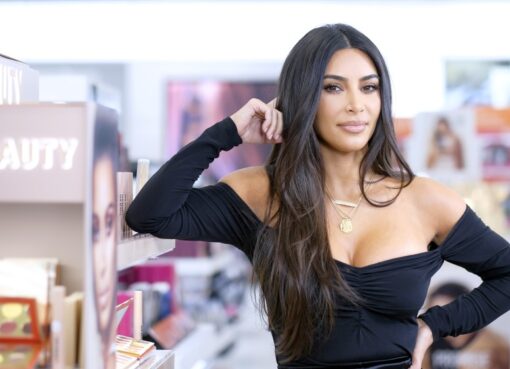 Oyogist.com has learnt that American reality TV star, Kim Kardashian, has labelled herself a failure following the collapse of her third marriage. Recall that Kim on Friday filed for divorce against K
Read More