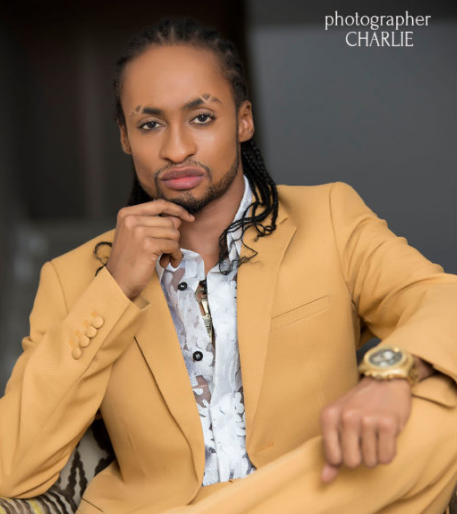 Oyogist.com has learnt that Popular media personality, Denrele Edun, has revealed that he once dated a man.

Denrele, who recounted his experience in an interview on Sunday, said it was the worst decision in his life.

The 40-year-old who stated that he dated a man because he felt like the ladies didn’t have anything to offer him, added that his relationship with the man was very toxic.

”I have not been in too many relationships which is why I am always very skeptical about getting into them. So one day I said to myself, maybe the girls do not have anything to offer me and then I had quite a bit of male attention, so I said let me just give somebody a chance. That was the worse decision of my life.

“From then on, I have said I am my own sugardaddy. I have a strong masculine side designed to take care of my feminine side because the person I decided to experiment with was the most draining thing I had ever done in my life and I am never going to be caught in that sought of situation.

Denrele further disclosed that the toxicity made him leave the relationship. Barbadian singer, songwriter, Rihanna has shared photos of herself posing in front of an "art" that had the words "fuck Trump" scribbled on it in an Instagram post, OYOGist.com has gathered.
Read More 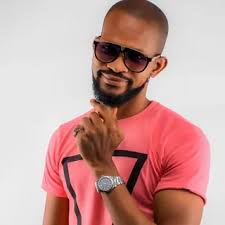 Nollywood Actor, Uche Maduagwu has called on the US President, Joe Biden, to place sanctions on the Nigerian government over the 2014 anti-gay law, alleging that 40% of the current lawmakers and over
Read More